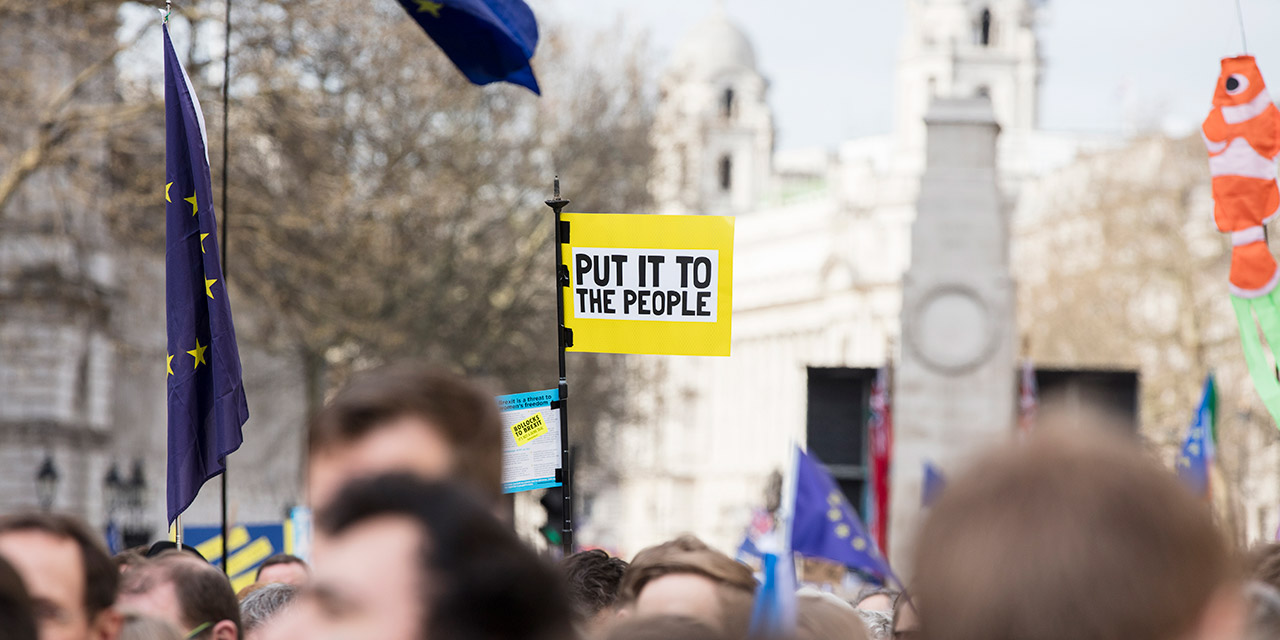 – a piece I have written for the Daily Telegraph this morning, many of whose readers will have spluttered over their full English on the news that Theresa May is now relying on Jeremy Corbyn to dig her out of the Brexit hole ….

Jeremy Corbyn may not be in power, but today he has power. Thanks to Theresa May and her weakness, and her Cabinet’s division and incompetence, he has more power than any Opposition leader of modern times.

The closest parallel I can recall from the New Labour years was when the Tory government  begged then Opposition Leader Tony Blair to agree to proceed with the Millennium Dome project should we win the 1997 election. ‘Congratulations, you’ve won,’ Michael Heseltine – on the side of the angels then as now now –  told me jovially as we finally agreed to their demand.

The Dome, for all the controversy which followed, was somewhat less important than the issue over which Mrs May has sought, finally, to engage Mr Corbyn in a meaningful way, Brexit.

It is easy to understand why many Tories  are spluttering with rage at the idea that a man many see as an unreconstructed Marxist is now sharing the Brexit challenge with a Tory Prime Minister charged with delivering on the instruction of the British people to take the U.K. out of the European Union.

It is equally important to understand however why, like most of Mrs May’s tactical gambits, this is likely to unravel.

First of all, we need to reflect on whether it was a serious effort to resolve the crisis, or just another desperate move to buy time? Had it been the former, then basic political management, not to mention grown up courtesy, mean that Mrs May would have spoken privately to the Labour leader to alert him to what was coming. That he first heard of it at the same time as the rest of us watching yet another wooden ‘address to the nation’ was bad politics. That the Tories then went out to make clear this was about testing whether Labour were serious about delivering on their manifesto commitment to respect the result of the referendum underlined that this was a political ploy dressed up as a serious offer of bipartisanship.

There is frankly something weird about the way the Tories bang on about Labour’s manifesto. Labour lost the election. Their manifesto was rejected. So was the Tories’ which is why we are in such a mess now, a not strong and not stable government reliant on a DUP tail to wag a three legged dog. And we never hear anyone talking about the DUP manifesto do we?

So frankly Jeremy Corbyn should feel no compunction whatever to play her game and help her carry a disastrous Brexit over the line.

What he should do however is use the power she has handed him to get his party and more importantly the country to the right place. And in doing so he can begin to address the single largest impediment to his entering Number 10 which, contrary to the lazy and wrong conventional wisdom in the London media, is not that working class Labour voters fear he is a closet Remainer – it is that many just do not see him as a Prime Minister.

It also presents a huge opportunity because the stance he could take now, in addition to being the right course for the country, is what the vast majority of his party members want too.

Even before they meet, he should make clear that whatever comes from their meetings he intends to extract at the outset a clear commitment that the Prime Minister will not allow the U.K. to leave without a deal. If she refuses, the talks are off.

She won’t refuse. She is too weak. And she knows no deal is a disaster. Also, she knows the official papers warning her so will be made available to the public inquiry that will surely be held into this car crash.

His next demand should be that the government having wasted almost three years in pursuit of fantasies and then her own flawed deal, the last thing the country needs is to snatch at some half baked solution in order to ‘get it done’ in a few weeks. So he should extract a demand that when she goes to the European Summit next week it is to seek a long extension so that we have whatever time is needed to implement whatever solution emerges.

This is not at this stage a commitment to hold the European elections, but an understanding that we may have to.

Only with the agreement against no deal in any circumstances, and for a long extension, should be even begin to get into the policy detail around questions of the customs union, single market, rights and projections.

And before he does even that he should insist that whatever they agree, and if they don’t whatever options they agree should be put to MPs, all of them will only pass if that extension is long enough to allow for them to be confirmed in a vote of the people.

This will no doubt have many Tories spluttering further. But it happens to be in line with the policy of the party whose support the PM now wants. It also happens to be in the national interest, something of which she speaks much, but on which she acts little. Her Corbyn gambit is but the latest example. The Labour leader should
make the most of it. It might just make him Prime Minister. And thanks to her he is half way there.

It is also, incidentally, the only way that her deal stays in the game, or indeed that any Brexit is now going to be delivered. Both of them need to understand the inexorable momentum, however much they have thus far sought to resist to, to a final say referendum. Sometimes good politics and doing the right thing coincide.

Michael Foot … above all else a lovely man

Labour focus on creative industries welcome. Should be part of Plan B

Pressure on Ed Miliband can help get a climate change deal