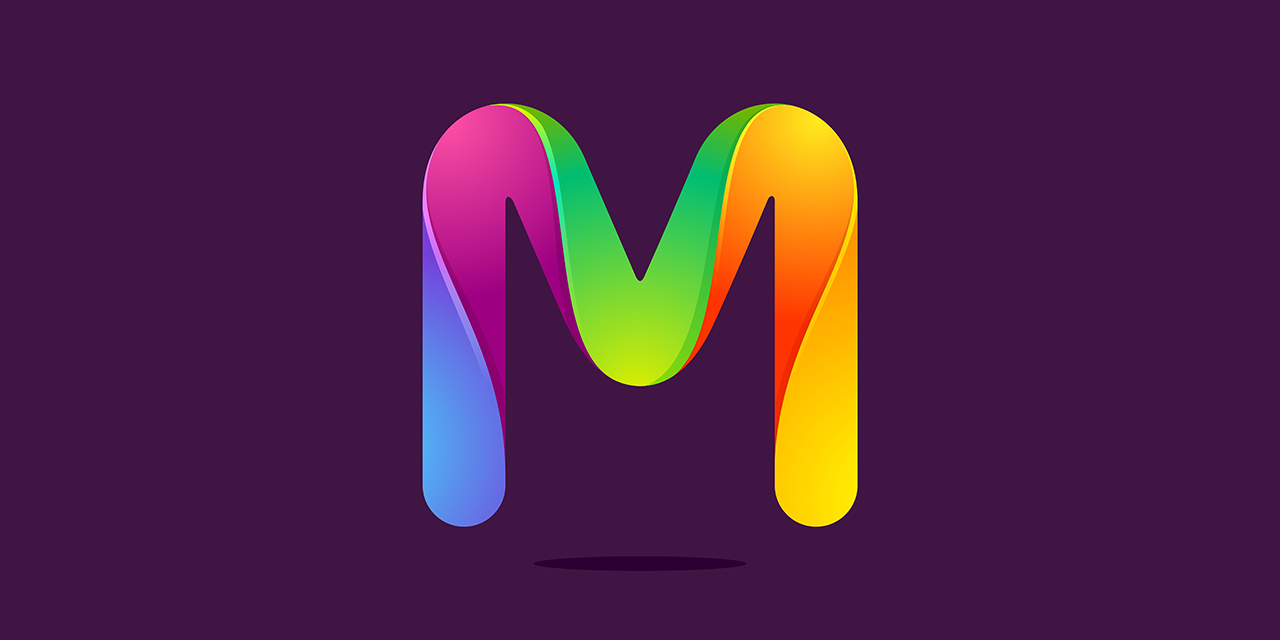 Let me begin these musings with a piece of spectacular though justified name dropping by introducing you to the three men who, when I found myself in their presence, caused the hair on my neck to stand to attention, my heart to race a little faster, and a slight sweat to form between my shoulder blades. They were, ladies and gentlemen, … drum roll, drum roll, drum roll … Muhammad Ali, Diego Maradona and Nelson Mandela. If I need to explain why, you have no appreciation of sporting genius or the importance of character in political history.

Do you notice anything when those three great names are listed together? It’s the letter M. I’m beginning to think there is a hierarchy in the alphabet and M is King.

So if I think of my own private life … almost four decades of it shared with my partner Fiona Millar, still mourning the loss of our dog, Molly. Even longer spent supporting Burnley Football Club – greatest ever player JimmyMcIlroy, childhood heroes Willie Morgan, and Brian Miller, who played for us when we won the First Division title in 1960, would have won more than his solitary England cap he not been playing in the same position at the same time as Bobby Moore, and was our manager when we had to win against Orient in 1987 or face demotion into non-league football. I look at the front cover of my book, WINNERS AND HOW THEY SUCCEED,and I recall my favourite interviews, with football manager Jose Mourinho and boxer Floyd Mayweather. Mayweather – the guy who took on Conor McGregor and shared hundreds of millions for the pleasure. Money.Multi-Millions. We are living in a world of M, people. M-People.

Or take my journalistic career – a Mirror Group trainee, where I met not only Fiona but my best friend John Merritt, alas no longer with us. My first editor on the Mirror Mike Molloy, owner for part of my time there Robert Maxwell, the boss when I was deemed surplus to requirements David Montgomery, so off I went to Today newspaper, owned second time around by Rupert Murdoch. Dial M for Murdoch, as Tom Watson called his book. Dial M for everything.

With Theresa May’s shameful volte face on her own backstop deal and the recent car bomb in Northern Ireland reminding us of the fragility of the peace process I think of some of the key players in that process. John Major, and his Northern Ireland Secretary Patrick Mayhew, who took the first big risk of opening up channels to the IRA. Martin McGuinness who best symbolised the IRA’s journey from bomb to ballot box, the terrorist commander becoming an elected deputy first minister. George Mitchell, the US Senator with the patience of a saint who chaired the all-party talks (maybe we need someone like him for Brexit now!) Mo Mowlam, and two of the Northern Ireland Secretaries who followed her, Peter Mandelson and Paul Murphy. My oppos as press secretary in the White House (Mike McCurry) and in the Sinn Fein team (Richard Macauley), not to mention Macauley’s colleague Mitchell McLaughlin, or Martin Mansergh who was working for Irish Prime Minister Bertie Ahern. Key MPs like Seamus Mallon, Ken Maginnis, Eddie McGrady, Bob McCartney. Ask me to list the most important journalists covering the process, and front of mind would come Dennis Murray of the BBC, Des McCartan of the Belfast Telegraph, broadcaster Eamonn Mallie.

Now let’s fast forward to today and some of the key players in Brexit and European politics more widely. Prime Minister Theresa May. French President Emmanuel Macron. German Chancellor Angela Merkel. How the hell did that happen? The three big powers in Europe. All led by Ms! And when Mrs May came up with her latest half-baked Plan B, which involved tweaking the Good Friday Agreement, out went Ireland’s Europe minister Helen McEntee to shoot it down, followed by European Parliament vice-president Mairead McGuinness.

Ah yes, you say, but over the water Donald Trump is in charge. Maybe he is but who keeps him awake at night? Melania? Mmm, probably not. But perhaps another M– Robert Mueller? I think so.

OK, but closer to home, across the Despatch Box from May is Jeremy Corbyn. C for … Corbyn. Just that little m in Jeremy, but it’s Jezza to his friends. Fair enough. But let’s look more closely shall we. Who runs Corbyn?

Dear reader, I give you Seamus Milne, Andrew Murray, Karie Murphy and Len McCluskey. Milne, son of establishment man and BBC director general Alasdair Milne; Winchester and Oxford educated, who spent most of his journalistic life loathing Labour for being too right wing and obsessed with winning power, and now has the chance to help sustain its swing to the left. Murray the wealthy aristocrat and lifelong Communist I first got to know when he was right hand man to Transport Union general Secretary Bill Morris, around the time John Monks was in charge of the TUC. The TGWU now replaced as our biggest union by Unite, headed by McCluskey (definitely not a wealthy aristocrat, once of the M for Militant Tendency ) but close to Corbyn and close to the leader’s chief of staff Murphy, who runs Corbyn’s office, and who was a key player in the ousting of Party general Secretary Iain McNicol, in charge when Ed Miliband was leader, having beaten his front runner brother, David Miliband. A history of Ms. And who was the only other Prime Minister in our history to get even close to the scale of Parliamentary defeat suffered by Theresa May on her wretched so called deal? Ramsay MacDonald. Ovi.

Corbyn does not move without his quartet of Ms moving with him in something close to unison. Two of the Ms, Milne and Murphy, accompanied Mr Corbyn to his Brexit meeting with Mrs May. No room for K for Keir or S for Starmer. And even if Corbyn wanted to move in the direction favoured by party members – towards a People’s Vote with the option to Remain – for various ideological reasons born of the old hard left’s view of the EU as part of the globalist capitalist conspiracy, the 4Ms are reluctant, clinging first to the ‘jobs first Brexit’ so-called. ‘PV over my dead body’, as they say.

There is a fifth M, historically close to Corbyn, just as ideological as the 4Ms in many ways, but whose desire for Labour to win a general election possibly outweighs theirs and so is beginning to outweigh the hardline view on Europe, not least when the latest polls show a swing against Labour despite the awfulness and the incompetence of May and her team of ministers. It is quite something that we now look to John McDonnell as the man who might move Labour closer to a People’s Vote. Not necessarily because he shares the commitment to it, or to seeing the UK’s future in Europe. But because he worries that the 4Ms’ pro-Brexit leaning stance, which as constructive ambiguity may have helped Labour do better than expected in the last election, may harm them in the next one.

May the best M win. If not, do not be surprised if the most prominent British Mof the lot, who fought the most hapless election campaign in living memory, who has negotiated the worst deal in UK-EU history, sufficient to suffer the biggest Parliamentary rejection in British history, who has allowed herself to be run ragged by a motley group led by Jacob Rees-Mogg, goes for a long walk in the mountains of Snowdonia and decides, not least because despite her awfulness and thanks to the 4M strategy she continues to lead in the polls, that she can call and this time possibly win a general election.

Memo to McDonnell. Must make the 4Ms more malleable. Take Momentum with you towards PV. Maybe do a media slot to make the shift. Andrew Marr and Piers Morgan would be up for it. Eddie Mair if you prefer radio. Time to make a big move.