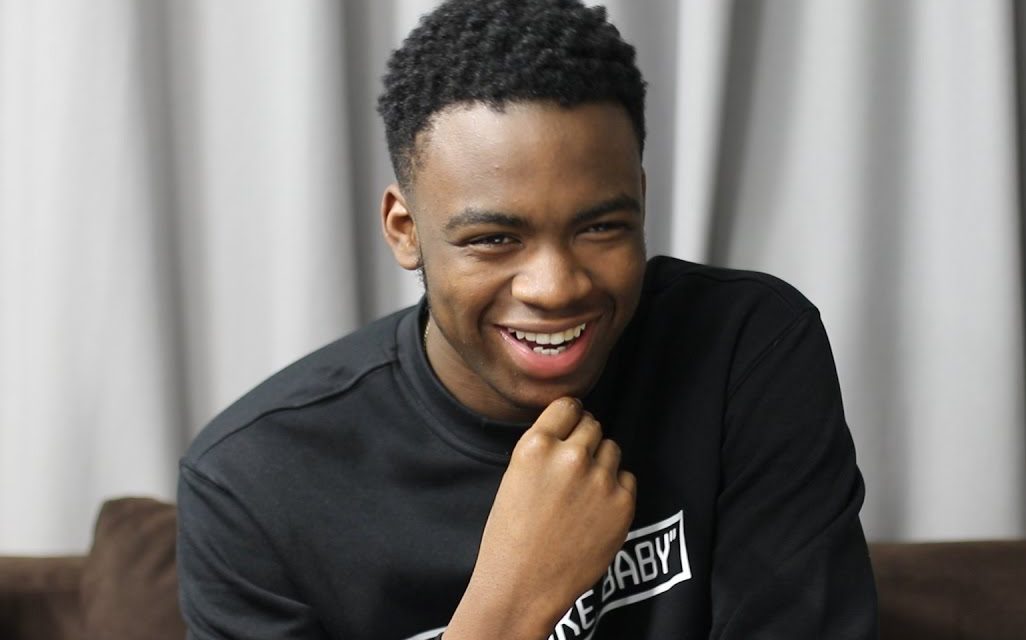 I’ll admit it, until this morning I had never heard of Not3s [pronounced Notes, oldies] or Mabel McVey. I met them as fellow guests on the Sunday Brunch show on Channel 4, where I was promoting the new novel, and they were performing live in the studio.

I’ll also admit I had never seen the programme before, and was a bit shocked to learn it lasted three hours, and you were more or less on the set the whole time. But that is long enough to form a judgement about people, and I formed one about these two. Not3s is 19, Mabel 21, and I left their company with a spring in my step, and a gladder song playing in my heart.

Not least because the old tend to set the terms of debate in our media, the young tend to get a bum rap. These two were bright, curious, funny, talented, confident. Good values too. Hate drugs. Angry about the right things not the wrong things. And Mabel, I do love a girl who has her parents as her screensaver! (Mind you, when your Mum is Neneh Cherry…)

I had a similar experience last week speaking to a Sport Industry event for young leaders in sport – all under 30. They did an exercise where they had to describe their own leadership skills in ninety seconds. It was impressive. Bright, curious, funny, talented, confident.

In my own life too, maybe I am lucky in having the three kids I have, but they and the young people I meet through them by and large make me feel optimistic about the world, whereas a lot of the people I spend time with who are closer to my age (not least in politics right now) make me feel pessimistic.

Brexit and Trump are like two horrible dark clouds over the world right now, and my generation has to take a lot of responsibility for both. But the next generation, I reckon, will eventually get the world pointed in a better way.

Not3s admitted he didn’t know who I was either, but we hit it off, as anyone who watched the programme would be able to see. And when I mentioned I played the bagpipes, most of the people on the show went off on the usual anti-bagpipe jokes about neighbours and whether they could put up with it … Not3s and Mabel got chatting about the idea of a collaboration, and by the time the show was over, we were planning a musical event to support the fight to stop Brexit. It’s going to happen folks. Take Not3.

And by the way, Not3s, I’ve been listening to some of your stuff since getting home. Love this one And you don’t even have to explain what ‘Peng ting’ means. Sick innit! Mabel this is you at your best, and I reckon the bagpipe jamming will work well with it.

Thanks both of you for the instagram lessons. Still struggling with the story thing … I’ll get there.

Stop Brexit. Save the future for the young … They deserve it

On The Sun, Obama in Copenhagen and Alistair McGowan on the loo

A visit to Serbia 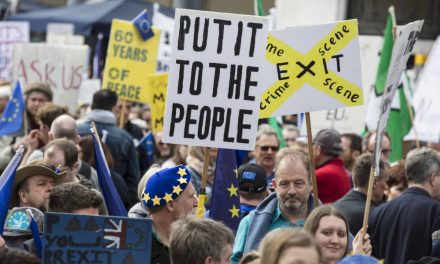