Cabinet Secretary Sir Gus O’Donnell today replied to my complaint of a week ago about the allegations made by the Prime Minister in the House of Commons that I falsified government documents. I am very grateful to him for the reply, and to the Prime Minister for the explanation offered; that this was ‘political knockabout which got a bit carried away,’; that contrary to some of the media reporting of his statement last week, he was not referring to the WMD dossier presented to Parliament by Tony Blair in 2002, and that he was ‘casting no aspersions.’

So far as I am concerned, that is a satisfactory conclusion to the matter.

Gus’s reply is immediately below, and my original email to him below that.

Thank you for your email and apologies for the delayed response.

The Prime Minister is aware that the allegations made against you in relation to the WMD dossier presented to Parliament by his predecessor in September 2002 have been investigated by several inquiries.  Let me assure you that, contrary to some of the media reporting of his comments about you in the Commons, that was not what the Prime Minister had in mind.

In what was a very lively Commons debate, the PM was referring to the briefing paper you commissioned on Iraq’s infrastructure of concealment and deception which, because of the failure to attribute material taken from the work of an academic, became known as ‘the dodgy dossier’.

Whilst I know you were unaware of the mistake by a member of your team which led to this controversy, you did take responsibility for it at the time, when you appeared before the Foreign Affairs Committee.

You are well aware of how heated things can get in the Commons and I can assure you the Prime Minister’s statement about you was no more than political knockabout which got a bit carried away.

I hope you will accept my assurances. I understand that No10 have and are continuing to make it clear that the PM was casting no aspersions whatever in relation to this, and it is right that they do so.

The Prime Minister said in the Commons today that whilst working in Downing Street I falsified government documents. He said this without qualification, and without providing any evidence to substantiate the claim.

As you know, I have appeared before the Foreign Affairs Select Committee, the Intelligence and Security Committee, and the Hutton Inquiry. All three thoroughly probed allegations made against me  with regard to inserting false intelligence into government documents in the run-up to war in Iraq, and all three concluded that the allegations were unfounded. Similarly, no evidence has been presented to the Chilcot Inquiry, to which I testified for several hours, that I falsified government documents.

I am writing to ask on what basis the Prime Minister made the claim that he did, under parliamentary privilege, and what evidence he has to justify it.

If he concludes that no such evidence exists, I would hope that he could withdraw the allegation via a letter from you. 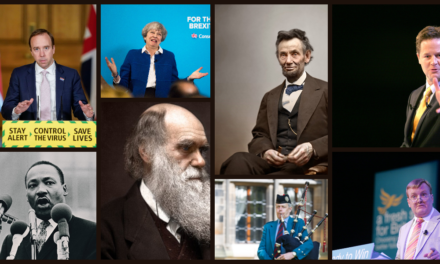 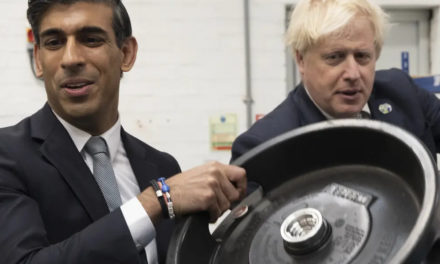 In praise of Stephen Fry, who should tweet or not as he sees fit