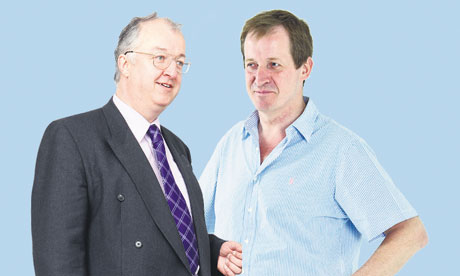 Public will tire very quickly of coalition emotionalism. They should learn from downside of TB-GBery