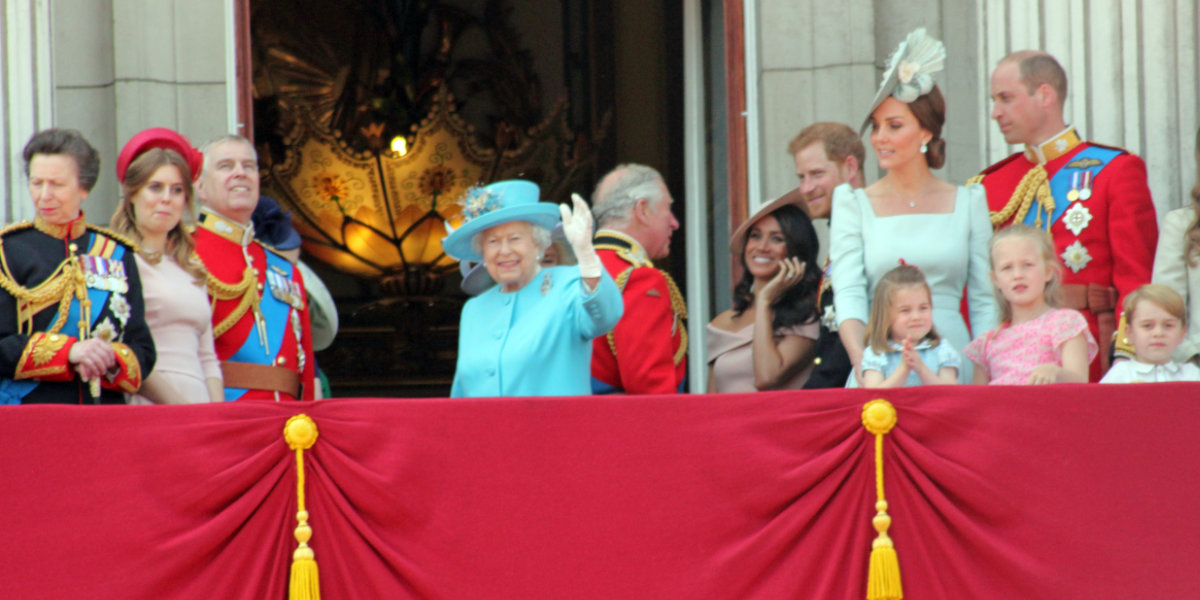 I am hugely indebted to Paul Dacre, whose letter in the Times today has inspired me to pen some letters of my own.

At the bottom you will find the full whingeing, whining, self-pitying, un-self-aware, poor-me-the-victim bleating from the Great (in his own mind) Man himself … it is a masterpiece in comic writing, and I thank him for it. My favourite line, which I may get blown up and framed to hang next to my Comic Relief picture of Stalin with a red nose, was this …

‘… my feedback [after the first interview for the OFCOM chairmanship, before he was rejected, before the government tried to rig the process and the requirements so dud Dacre could apply again] was that, though I’d given a good performance, showing a solid grasp of technological issues, I’d revealed strong convictions that were incompatible with the role of an independent chairmanship.’ Hahahahaha … in other words, if only he had not been such a Great Man, he would have been a shoo-in. The fact that he is a sociopathic, destructive force of evil, who helped spread hate and measles, will have come across to the panel as such, despite the coaching to be more human, had absolutely nothing to do with it.

Duly inspired, I sat down last night and wrote a number of letters, first to the chairman of the BBC.

I am writing to inform you in no uncertain terms that, despite an estimated 74.7 percent of the public thinking I should replace Andrew Marr on Sunday mornings, I shall not be doing so. I would ask you to convey this to the many senior BBC executives who are urging me to throw my hat in the ring. I regret to say that I simply do not think your organisation, nor the government which controls it, are yet ready for someone of my wit, wisdom and ability to call out lies and bullshit from our politics and media on a Sunday morning. I strongly recommend that you approach Paul Dacre and ask him to consider the role. He has a lovely personal manner, is an excellent communicator, hugely popular across all age groups and classes, and is an expert on lies and bullshit.’

Thank You for your recent calls. I am sure You are right in saying that I have many of the qualities required to be Pope, and/or Archbishop of Canterbury, and I thank You for your kind comments about my interview techniques. But, as I explained, I don’t do God, and I really think these are positions that should go to people who truly believe in You, such as Francis and Justin, who are both doing very well IMHO. Of course neither are immortal and should You be needing a successor to them, I hear that Paul Dacre, of whom You may have have heard given his enormous contribution to humanity, is at a loose end. He claims to be a firm believer in You and provided You could stop him saying F-words and C-words in every sentence, I think he would do a good job in the Vatican, so long as he can keep his other homes in London, Sussex, Scotland and the British Virgin Islands.

All the best, and please pray for Burnley v Palace today. We must get out of the bottom three.’

Alan, it has been good to get to know you since you took over as chairman at Burnley FC, but I really cannot agree to your suggestion that I replace Sean Dyche as manager. It is true that I have played with Maradona and Pele, and was once told by Sir Alex Ferguson that I have a ‘good football brain.’ But despite these obvious credentials, I think people would simply not understand if Sean was removed, given the amazing job he has done in the last nine years, even if someone as eminently qualified as I was announced as his replacement. Let’s give him at least another couple of years before I think about taking over. If and when I do, I would like to bring in Paul Dacre as director of football. He has a second to none scouting network in Caribbean tax havens and Scottish grouse moors, and I really think he would interview well should you agree to meet him. I won’t tell the gaffer.’

Finally, I wrote to The Queen.

Good to hear you are on the mend after your recent illness, and thanks for your letter. Look, I get the problem. You are widely seen as the best in the business, and you perhaps share the worry of some that Charles might not be able to fill your shoes should you … I don’t want to say the words, but you know what I am saying … It is of course truly humbling that you should view me as a potential successor as Monarch, despite my being a Republican. But having previously turned down a seat in the Lords because of my aversion to the still prevailing class system in the UK, I don’t feel I can take this on. I hope you understand. I wonder if you shouldn’t put together a panel of people to advise you on more suitable candidates. Paul Dacre would be an excellent chair of such a panel, and might this be the route to his long sought for Knighthood or peerage which, despite his immense and positive contributions to our national life, has for some reason never been forthcoming?

I remain your obedient servant,

And here, if you really want a good laugh, is the Dacre bleat in its full glory…

‘To the Editor of The Times

Following a welter of ill-informed, increasingly hysterical speculation from the left-wing media, I’d like to set the record straight that I have not reapplied for the OFCOM Chairmanship, nor do I intend to apply despite being urged to do so by many senior members of the government.

I wish OFCOM all the luck in the world as it faces the awesome challenge of trying to regulate the omnipotent, ruthless and, as we’ve learnt, amoral tech giants without damaging freedom of expression – a freedom I spent 28 years as an editor fighting for both publicly, and privately with ministers.

Whether OFCOM, whose Chief Executive is a brilliant career civil servant, latterly at the Ministry of Housing, has the wherewithal to deal with such issues, is a different kettle of fish.

As is the daunting task facing OFCOM of helping ensure that the BBC (which I am on record as describing as a great, civilising force which I would die in a ditch to defend) is saved from both itself and the frighteningly well-resourced streaming giants.

At the original Chairmanship interview – in which the contribution of one of the assessors was unhelpfully undermined by a belated admission of a small conflict of interest – I suggested that OFCOM’s role as independent regulator of the BBC was compromised by the fact that two of its senior Board members were ex-BBC executives (one of whom subsequently resigned over his involvement in the Bashir scandal).

After the interview – at which another candidate, a senior public official with an impressive reputation, was also judged to be unappointable – my feedback was that, though I’d given a good performance, showing a solid grasp of technological issues, I’d revealed strong convictions that were incompatible with the role of an independent chairmanship.

To anyone from the private sector, who, God forbid, has convictions, and is thinking of applying for a public appointment, I say the following: the civil service will control (and leak) everything; the process could take a year in which your life will be put on hold; and if you are possessed of an independent mind and are unassociated with the liberal/left, you will have more chance of winning the lottery than getting the job.

Me? After my infelicitous dalliance with the Blob, I’m taking up an exciting new job in the private sector that, in a climate that is increasingly hostile to business, struggles to create the wealth to pay for all those senior civil servants working from home so they can spend more time exercising on their Peloton bikes and polishing their political correctness, safe in the knowledge that it is they, not elected politicians, who really run this country.’

Oh my Lord … the Blob … a Cummings creation … poor Paulipoos, talk about scraping the barrel … I went to bed happy last night, safe in the knowledge Dacre was eating his pillow in rage.

Off to Burnley. See you later. 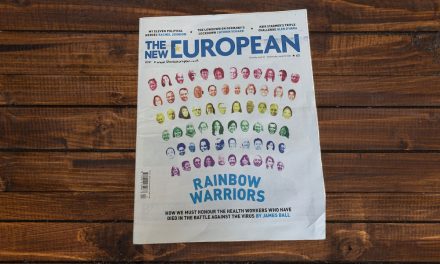