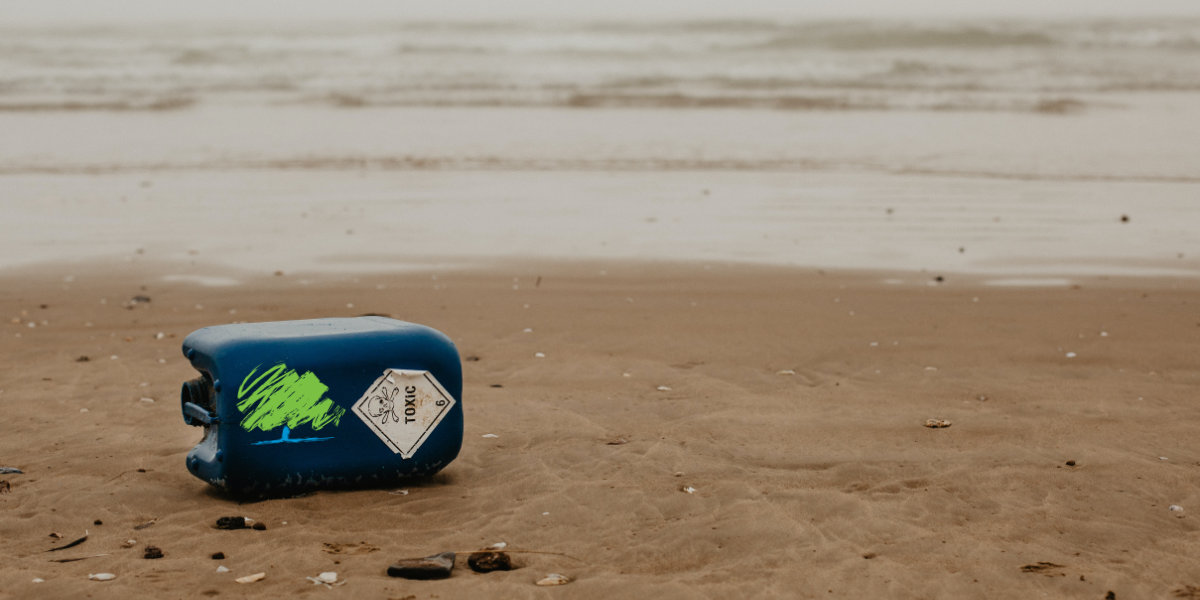 ‘Did Brexit work for business?’ It’s the title of a Channel 4 Dispatches programme, which goes out at 8.30 tonight. I shall probably watch, though I have already had the answer, from virtually every business person I have spoken to or heard from in recent weeks.

Before we go on to the Dispatches findings, let’s start in a place where business has particular reason to be worried about Brexit, Northern Ireland. I was there recently, speaking to the Chamber of Commerce, and so able to take the temperature with a show of hands.

Respect the Irish team of Leo Varadkar/Simon Coveney 80percent. Don’t 20. That is remarkable.

Think the Northern Ireland protocol is working well. 90 No, a few don’t knows, one yes.

Think it could have worked well. 95 yes, a few No.

Most to blame for not working well? UK government 85, EU/Commission 15.

It was interesting to note how many felt the Protocol could have worked well for them, and polls have consistently shown a wide understanding of the special circumstances required for the Province because of its border with Ireland, and thus the EU. A ‘taking the temperature’ tracking survey, by Queen’s University Belfast, likewise is showing increasing trust in the Irish government, falling trust in ours, which is widely seen as exploiting the problems rather than seeking to resolve them.

For the businesses covered for Dispatches, it is the rising costs of trading caused by Brexit that is the problem, of which the Johnson government and their Brexit cheerleaders appear to be in cheerful denial. (Oh, and have you noticed how many of the Tory MPs caught up in the sleaze stuff were the ones who led us towards the sunlit uplands that have never materialised? David Davis being paid to advise German firms especially caught my eye.)

Just as Johnson’s promise that there would be no checks on goods from GB to Northern Ireland has been shown to be worthless, so too the promise of continuing free and easy trade with our closest neighbours.

Rising shipping costs, customs clearance, extra paperwork, new tariffs and VAT charges – all warned about, all dismissed as Project Fear by the Brextremists – are among the problems the small and medium sized enterprises covered in the survey say have added to their burdens. From January to June, imports from the EU fell by nearly a quarter (24.8%), trade worth an estimated 32.5 billion pounds to the UK economy.

With even the Office for Budget Responsibility now saying that Brexit will reduce our national wealth by four per cent in the long run, then the situation will clearly worsen for many businesses.

All a far cry from the days when Boris Johnson and his unelected bureaucrat David Frost were telling us their “great” Trade and Co-operation Agreement would “allow UK goods and components to be sold without tariffs and without quotas in the EU market” and that “we will trade as much as ever before, if not more.” Just another in the many, many lies and broken promises of their Brexit bullshit.

Over the first seven months of the year, around a quarter of all goods covered by the deal, exported from the UK to the EU, ended up paying tariffs. The value of UK trade to EU that paid tariffs between Jan and July 2021 is between £7.1 billion to £9.5 billion.

So the whole ghastly exercise is costing the country dear, without any clear sign of benefits to make up for it elsewhere. But the government ploughs on pretending all is well, and Labour differentiates merely by saying it intends to “make Brexit work,” without saying how.

The climate conference and Tory corruption have been dominating the news, but away from the headlines Brexit is inflicting enormous and potentially irreparable damage. In the last few days alone, just from my own experience, I have met –

A restaurant manager who says he has moved from seven days a week to four because of staff shortages caused by the exodus of EU workers; a bakery which has reduced the number of different types of bread it can offer by two-thirds because of supply chain problems caused by the HGV driver shortage; a florist who says she has less choice than ever because of problems in shipping from Holland; a food bank boss who says these same supply chain issues are reducing what the supermarkets can donate, which is a disaster given demand for food banks is rising spectacularly because of the recent cut in universal credit; and when I went to post a parcel on Saturday, the guy who runs our local post and courier shop said a combination of extra red tape, and customers who have gone back to the EU, has eaten roughly a half of his trade.

None of this matters much to Johnson, busy pretending COP was a success, and claiming there is no difference between ‘phasing down’ and ‘phasing out,’ and busy trying to avoid questions about his possibly criminal conduct in relation to debased standards in public life. Nor will it matter much to those Tory MPs counting the ill-gotten gains of their outside interests. But it ought to. There is not a constituency in the land free from these problems.

Doubtless the Brexiteers will seek to shoot the messenger – privatisation target Channel 4 – rather than address the genuine and serious problems the programme highlights. All of a piece with a political class that is seemingly happy to live with a giant elephant stomping around the room, and crapping in every corner, and a media that in the main continues to report the utterances of Johnson as though they bear some kind of relation to truth or reality… on which point, have Channel 4 gone a bit timid on the promotion of their own programme? Fair play that they have made it, when perhaps other broadcasters we could mention might not, but I hope they are not following the timidity route of the BBC because they are under political pressures too.

I am old enough to remember the days when broadcasters shouted their newsworthy polls from the rooftops.

Missed the Budget, saw why it mattered

On Scottish independence, Cameron’s short-termism, and Jimmy Carter being right