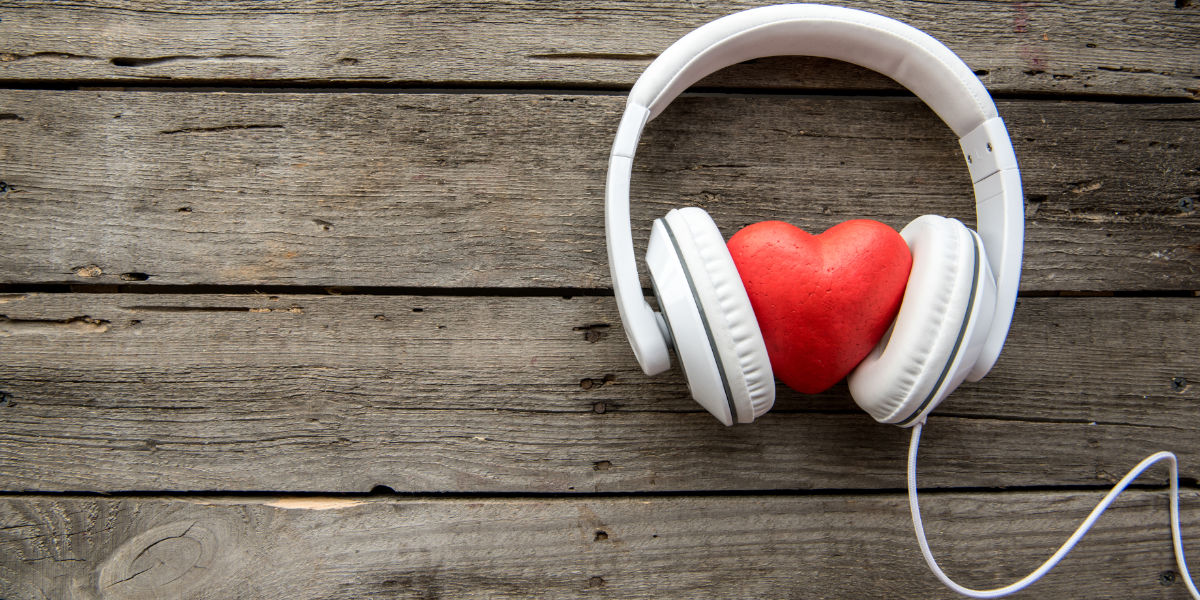 Long time, no blog. There was a time when I blogged almost daily, sometimes more than once. But what with all the stuff I write elsewhere, not to mention twitter and my Instagram Lives, the blog has become less frequent. And I note that the last one, like this one, was about music, and in particular the choices we make when forced to, about what music we really really like. It is a wonderful way to spend the time, and an aid to following half of one of my favourite mantras: ‘Read books not newspapers, listen to music not the news.’ So good for your mental well-being!

So the last blog was as far back as March, and it was about six songs I was asked to pick to tell the story of my life for Boom Radio’s Still Busy Living programme. You have to select …

Well now I am moving a little up market from some of those, having been asked to be a guest on Sunday’s Private Passions with Michael Berkeley on Radio 3. They asked me, given the audience, to focus as much as possible on classical music, though I did confess to Radio Times, who interviewed me this week, that I am more likely to listen to Motown than Mozart, Elvis than Elgar.

In trawling through my memory bank though, and in listening through a long list of possibles, I was reminded of a line I wrote in Living Better: ‘I love music so much, and I love so much music.’ It is so hard to turn the long list into a short list.

For Private Passions, you are allowed seven pieces of music, and here they are, with a brief explanation.

So there you go. Sunday midday, Radio 3. I should add that Michael Berkeley is a very good interviewer, in that he had clearly done a huge amount of research, and I ended up leaving the studio wondering whether I had been a bit too open at times. Anyway, I hope that if you tune in, you enjoy the choices, and the chat. 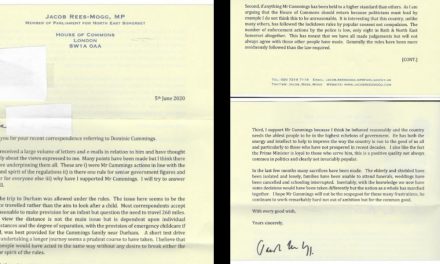