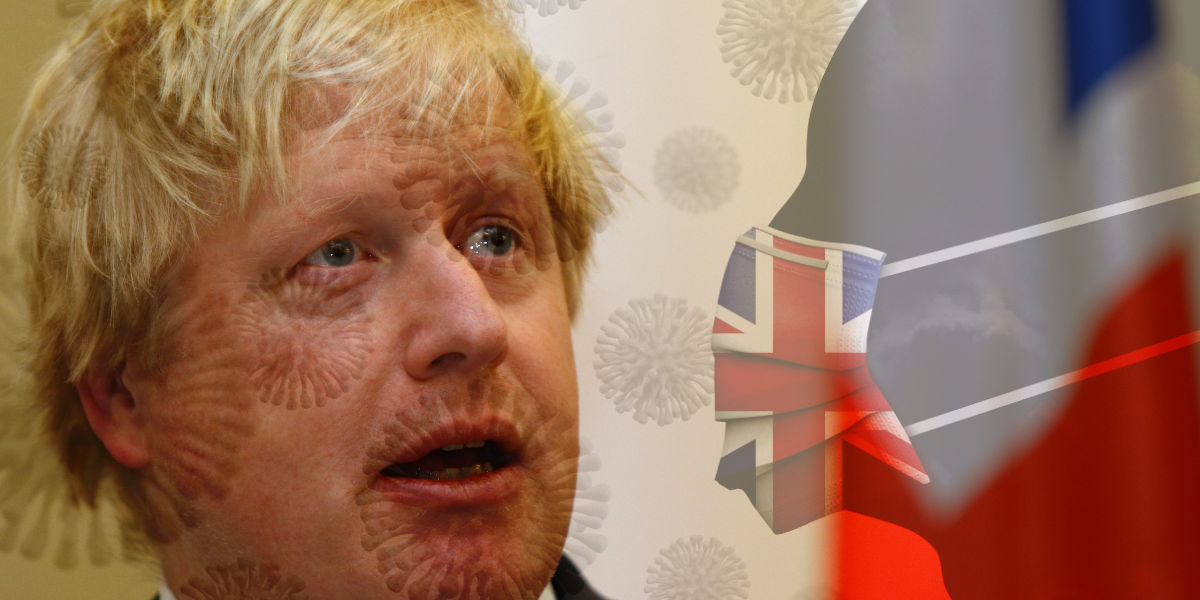 2. A year ago today, Boris Johnson threw a ‘baby shower’ party (almost certainly at public expense) for his partner.

3. A year ago today, President Macron announced the closure of all French schools and universities.

4. A year ago today, Boris Johnson was reported in the British press as saying ‘we are not, repeat not, closing schools.’

6. A year ago today, the New York Times reported alarm among epidemiologists that the UK government was taking a different approach to the rest of Europe.

7. A year ago today, Germany closed all schools, nurseries and universities.

9. A year ago today, France banned all large gatherings.

10. A year ago today, the Premier League asked for clear guidance about whether to cancel games. None was given. But they were told Cheltenham was going ahead without alarm. The Premier League made its own analysis, and cancelled all matches.

11. A year ago today, New Zealand PM Jacinda Ardern cancelled a one-year anniversary commemoration service for the 51 people killed in a far right terror attack in 2019.

12. A year ago today, the UK death toll reached 20. Ministers said their ‘thoughts and prayers’ were with the loved ones of those who died.

13. A year ago today, WHO head Tedros Adhanom urged governments around the world” ‘Do not just let this fire burn.’

14. A year ago today, Chief Scientific Adviser Patrick Vallance was reported explaining the role of herd immunity in controlling the virus.

15. A year ago today, Spain declared a national emergency, as the death toll hit 120.

16. A year ago today, the government changed its guidance on PPE, advising NHS staff that the strongest protective equipment was not required, expect in the most high-risk situations.

17. A year ago today, the German federal government and Länder met to agree they would impose border controls with Austria, Denmark, France, Luxembourg and Switzerland.

18. A year ago today, Boris Johnson lifted restrictions on people arriving from Wuhan, where the virus was first found, and Iran and Italy, previous and current epicentres.

19. A year ago today, the US banned travel from most of Europe.

20. A year ago today, Boris Johnson urged people with a bad cough to stay indoors.

One year on, we have the highest deaths per million rate of all large countries in the world. 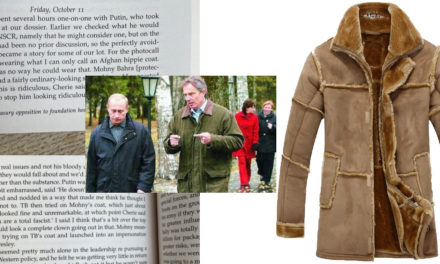 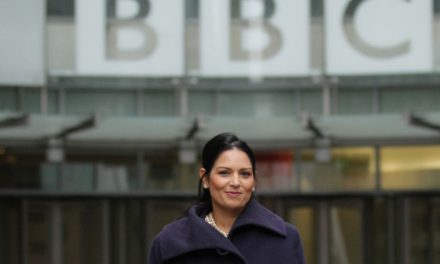