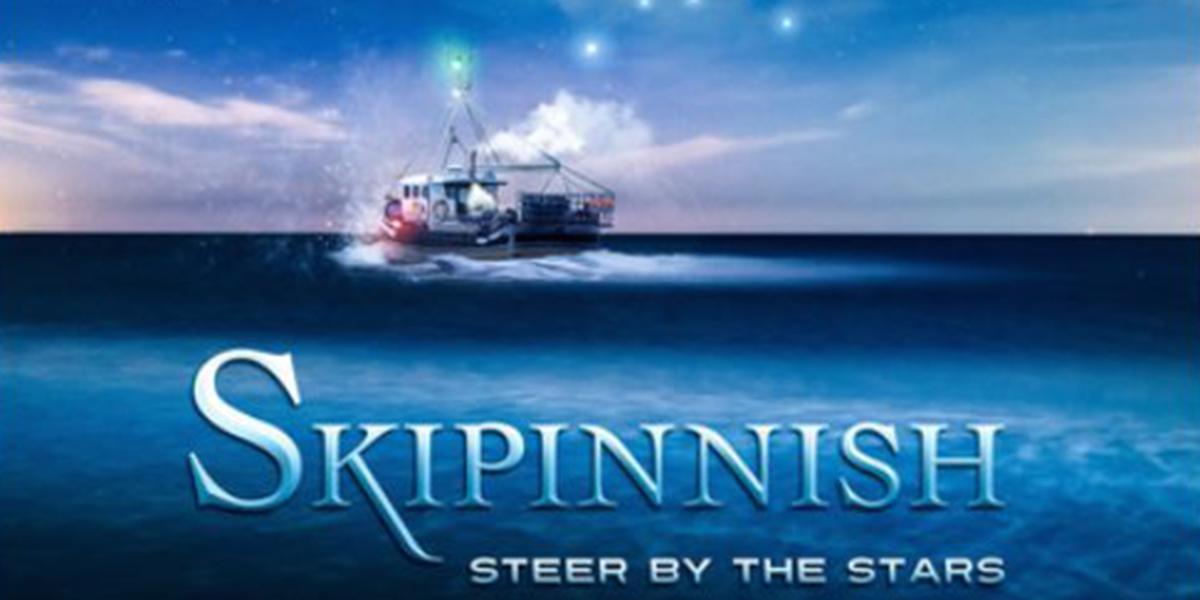 I am 62 next week. But feel a lot younger. One of the reasons is that life can still throw up surprises, and this week I had a good one. No, not a phone call from Theresa May or Jeremy Corbyn saying they had seen the light and wanted to put Brexit back to the people, though whether it is from them or their successor(s), I remain confident that moment will come, no matter how many rallies and soft soap media appearances Nigel Farage can fit in.

No, this surprise was of a musical variety, a new CD dropping through my letter box, but with a very personal note attached. The CD, Steer By The Stars, was the new album of Skipinnish, my favourite Scottish band, and the note was from their founder, accordionist and chief song-writer, Angus MacPhail. It said that I had been the inspiration for ‘Track 12 – Still We Run,’ and explained why. He and I had been having one of our ‘meaning of life’ chats up in the Scottish Highlands, and he asked me how I managed to stay young of mind and heart, and how I seemed to be reasonably happy most of the time, when I sometimes had crippling depression.

I said that I did not believe in the pursuit of happiness in the moment, but as a lifelong pursuit whose success or failure we would only know as we neared death. It is not as morbid as it sounds. It is perhaps a way of an atheist doing his best to keep on the straight and narrow. It is also a mindset that makes you focus always as much as possible on the future not the past, things to do not things already done, things to learn not things already learned. ‘And then there’s exercise,’ I added.

Angus, like me a large man physically but also a keen runner, said that he kept thinking about what I had said, and that on a run some days later, the song ‘Still We Run’ dropped into his head.

To say I was chuffed is an understatement. Both Fiona and I absolutely love Skipinnish. So it was a bit like Lennon and McCartney telling a Beatles fan he/she had inspired ‘I wanna hold your hand!’

Angus comes from Tiree, the Hebridean island where my Dad was born and raised. He played the bagpipes with my brother Donald, and my cousin’s nephew John, and the three of us played together in an award-winning event at Celtic Connections, Tiree Songbook, organised by another brilliant Scottish musician, Mary Ann Kennedy. These ties of culture and heritage and family were a good basis for what has become a good friendship.

When it came to deciding a special present for a significant birthday for Fiona, I decided to hire the band for a private party in the Highlands. Extravagant maybe, but it made for one of the best nights of our life. It was also incredibly poignant because Tessa Jowell was with us, but too ill to attend. Skipinnish’s song from an earlier album, Alive, had become something of an anthem for Tessa and her family as she fought her brain tumour.

What we all learned that night though was that Angus and his band have what musicians call ‘soul.’ And that is what I think you will get if you listen to the album, and the song I seem to have inspired (warning – it has high ear worm quality!)

And the decades fly as the world spins

Where it goes we’ll never know and cannot save.

We all must live before we leave

Achieve to give and to believe.

As the years disappear like tears on the ocean wave.

Living dreams that seem to move with the rainbow’s gold.

And we’ll run for the sun and the years won’t leave us old.

But up we’ll climb and on we’ll go.

Keeping pace and grace in the race of the roads we tread.

At age eighteen or eighty-five

Whatever’s been you are alive

So drive for the prize, your lifetime lies ahead.

Go by the creed of those we see,

The blessed breed who hold the key,

The rare who dare not care for the age they are.

And meet the day and hit the night

Fight hard and play and chase the light

And dance to a tune by the moon and the morning star.

We all too soon become the past.

As glow and shadow guide our way

Pray long the path but live the day.

Love it. Thanks Angus. And also if you watch my documentary on depression on BBC2 on Tuesday, you will see the place where we had the chat that led to the song being written, and hear me talk about how important music is to my mental health.

Happy Valentine’s Day. My present to you is Jacques Brel