Entering the podcast revolution with my daughter Grace – first up Ed ‘why wasn’t he like this when running for PM?’ Miliband 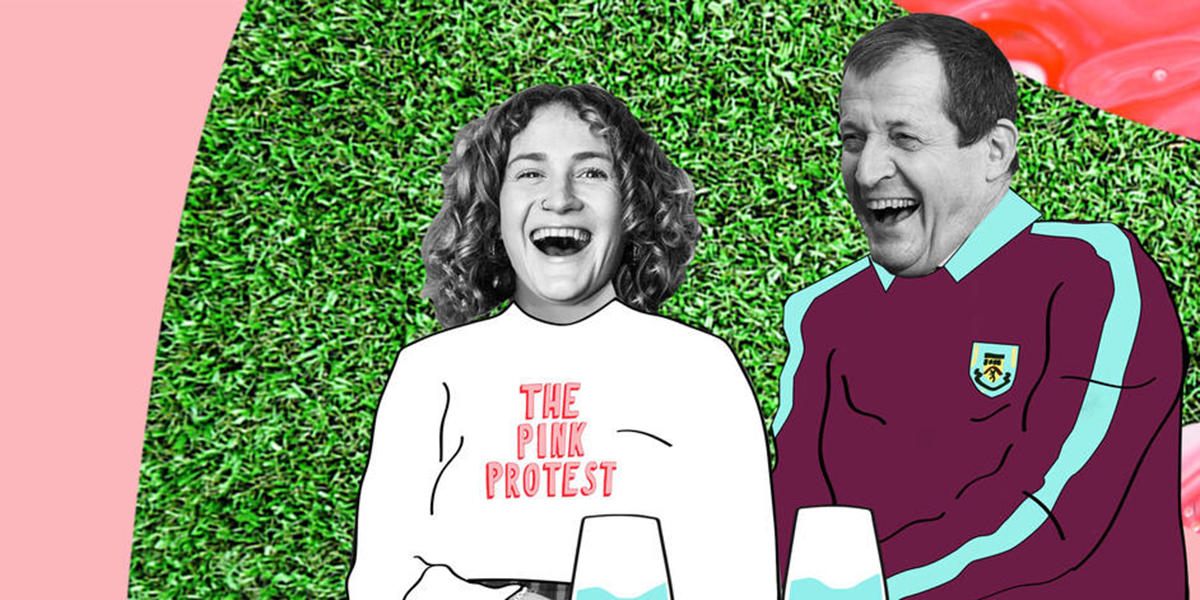 GGOOB – ‘get good out of bad’ one of my little life rules (go to the books section and check out The Happy Depressive if you want to know more!)

But today I am not in book-plug mode, but podcast launch mode.

Some of you may remember this, when my daughter Grace called me out on my ‘feminist credentials’ on live national radio. Amid the discussion which followed, we decided (or she made me) do a podcast, FOOTBALL, FEMINISM AND EVERYTHING IN BETWEEN. Twitter Plug here

It launches today with a terrific chat with Ed Miliband, and already the press are picking it up in vastly different ways. Here is the New Statesman focusing on his praise for Jeremy Corbyn, and here is the Mail on his regrets at parading his wife in front of the cameras (cue lots of wifely pictures)

So, you pays your money and you takes your choice! But one of the reasons for the podcast explosion is that people are looking for more depth than they get in TV and radio interviews, and perhaps more balance than they get in the highly partisan world of the press.

As I found when interviewing Tony Blair for GQ (and by the way, shortly we will be putting up those GQ interviews which have been filmed on the site), it is odd interviewing someone you know really well. Ed M and I go back a long way, and when the TBGBs were at their height, and I was working for Tony Blair, and he for Gordon Brown, Ed was known in TB-land as ‘the emissary from Planet Fuck,’ because he was the only one who seemed not to swear at us all the time! Then when he became leader (next volume of the diaries, folks, back to book-plug mode,) I worked for him on a part-time volunteer basis.

He is a lot more chilled and reflective, as I guess I am (up to a point) and it makes for a really good chat on, well, football (he is a ‘lapsed Leeds fan more into baseball,) feminism (‘I aspire to be ten out of ten but fall down’) and everything in between (Corbyn, Brexit, the planet, baseball, Parliament and whether it should move out of London.)

If you’re asking where the music comes from, it is my fave Scottish band Skipinnish, and if you’re asking who else we have lined up, already in the can Jamie Carragher, Rachel Riley, Josh Widdicombe, Maro Itoje, and most exciting of all, Sean Dyche. And before you say that is male dominated, we have two interviews today, with England’s first black woman cricketer Ebony Rainford-Brent, and glamour model Nicola Mclean, with Kelly Holmes just around the corner, and loads more to come. Quite a little podcast community in there too – I have been a guest on Ebony’s, and on Kelly’s (indeed I serenaded her on the bagpipes in my bathroom!)

Football and feminism are just the starting point, and we ask our guests to rate their football fandom and feminist credentials on a scale of one to ten. I am 10/7, Grace is 3/10. It is the in between stuff that is really interesting though. I hope you enjoy listening as much as we are enjoying doing. 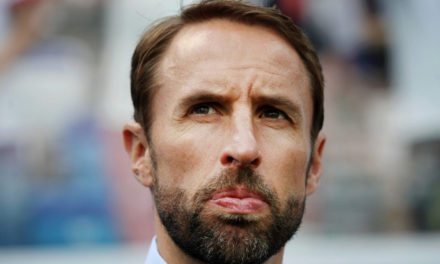 as a leader, southgate is everything johnson is not, and vice versa. england deserve to win. the UK deserve to be rid of these bandwagoning charlatans

Enough of the ‘lessons of defeat’ – Can we learn some lessons of victory please?