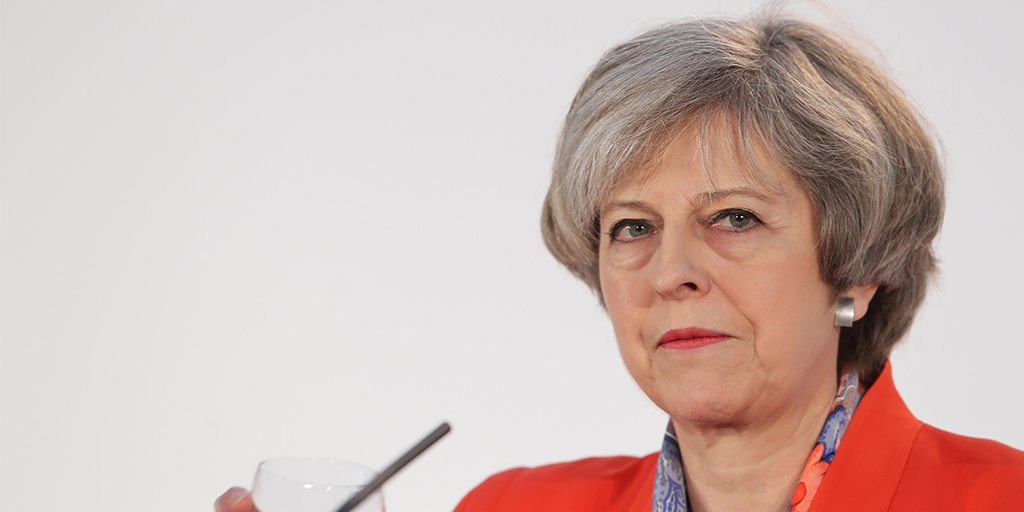 Here is the full text of an article I have done for The Guardian, on yesterday’s EU Summit and what it means going forward.

Yesterday was a day of humiliation for the UK, but also a day of hope.

It was humiliating to see our politics a global laughing stock, and our Prime Minister reduced to making a direct plea to her fellow EU leaders, then to be asked to leave the room as they not she decided the way forward for her and our country. It is humiliating to be anywhere overseas right now – I was following events in Paris – and have foreigners talk to you about Britain with the tone of voice normally associated with consolation over a death in the family. ‘So sad … if there is anything we can do … I hope the pain eases with time …’

But the hope comes in the growing sense that there is now only one way out of the mess we have created for ourselves and for the whole of Europe, and that is a fresh referendum whose time is coming, with yesterday, for all the long faces at the late night round of press conferences, another big step on the way.

The biggest threat to it is the incompetence of our once respected politics, and the frustration this has aroused among politicians around Europe. The alliance of our incompetence and their frustration could yet erode the hope, and fuel the sense that whatever happens now up to the new cliff-edge of October 31, they just want to see the back of us.

Even EU Council President Donald Tusk, who has been heroic in standing up for the UK against understandable anger among his colleagues at the time and money our chaos has created for them, could not conceal the sense of frustration that yet again they were having to listen to Theresa May tell them that she could find a way to get the so-called Mother of Parliaments behind an agreed way forward.

Leaders who have been subject to her direct lobbying see her as the anti-diplomat. President Macron appeared to be more aggressive towards the British afterher pre-summit visit to Paris, than he was before. And difficult though it must have been for her to face the media after the humiliation, and try to pretend the new deadline was something she asked for, or that she could still get some kind of cross-party agreement, other leaders and their teams watching her press conference will have been shaking their heads once more. The robotics have been set to a new date; but will the political skills – or lack of them – stay the same?

As events unfolded in Brussels, my social media timeline was getting regular reminders of another historic political gathering exactly 21 years ago, Good Friday, 1998. It was perhaps the best day of the many I spent working for a strong and stable government under a competent and skilful Prime Minister. That day, the world watched our politics and our politicians in awe, as something so many said was impossible suddenly became real. Twenty one years on, not only has our politics fallen into disrepute but that Good Friday Agreement is under threat thanks to the chaos of Brexit.

But back to hope. One of the best things about the fight for a new referendum has been the birth of all manner of campaign groups, and among the best have been those formed by a generation not even born when Tony Blair and Irish Taoiseach Bertie Ahern, and an extraordinary collection of politicians and campaigners from across the political spectrum, were getting the Good Friday Agreement over the line. Like Our Future Our Choice Northern Ireland, who have been tireless in getting their voice heard, not least face to face with EU chief negotiator Michel Barnier.

Or those like OFOC UK founders Will Dry (a Leave voter who now cannot believe he bought the lies of Boris Johnson) and Lara Spirit, who have taken time out from their university courses to work full time fighting for a referendum which hopefully ends in us not leaving at all.

They, and all involved in the People’s Vote campaign, should not underestimate the role it has played in shifting the political dial here and in Europe. And the more time we get, the more we can shift the dial further.

Marches shifted the dial. The ones in the thousands and the tens of thousands early in the campaign showed MPs and the media the case for a new referendum was gaining ground. The ones at last year’s party conferences showed Labour and the Tories there was a price to pay for ignoring the possibility that the will of the people might be changing. And the ones in the hundreds of thousands showed people at home who felt Brexit had to be resisted that they were not alone, and showed European politicians abroad that this fight was gaining ground.

Among the most excited reactions to the sight of vast crowds waving UK and EU flags side by side were those of European leaders witnessing the birth of the biggest pro-European movement anywhere in Europe. (NB political parties – this is not a bad base for the forthcoming European elections. NB Jeremy Corbyn, a clear ENTHUSIASTIC commitment to a People’s Vote with a clear ENTHUSIASTIC expression of hoping to Remain is the route to electoral success in these elections, not failure, and that can provide a stronger base for fighting a general election than the one on which you currently stand. Let Mrs May and Nigel Farage fight it out for the votes of anyone who seriously still thinks no deal and a Boris Johnson Premiership is the way forward. And if you need a stat to focus the mind – 4,020,646 people voted Labour in the last European elections; two million fewer than have signed a petition to Revoke Article 50.)

We are still here, and growing, and attracting new and inspiring voices every day. The wonderful Betty Boothroyd may have stolen the show at our eve of summit rally in London, an 89-year-old showing politicians decades younger how to make a speech. But the voices that mattered most to me were those of former Leavers who now want to stay; and former opponents of a People’s Vote, like Tory MP Huw Merriman, who now see such a vote as the only way forward.

History is written in chapters not commas. Last night was a big comma. But the chapter we are living through, for all the noise en route, still has only three possible endings: May’s deal (dying, almost dead), no deal (dying) or no Brexit via a People’s Vote (very much alive.) That sounds pretty hopeful to me.

In praise of two poets