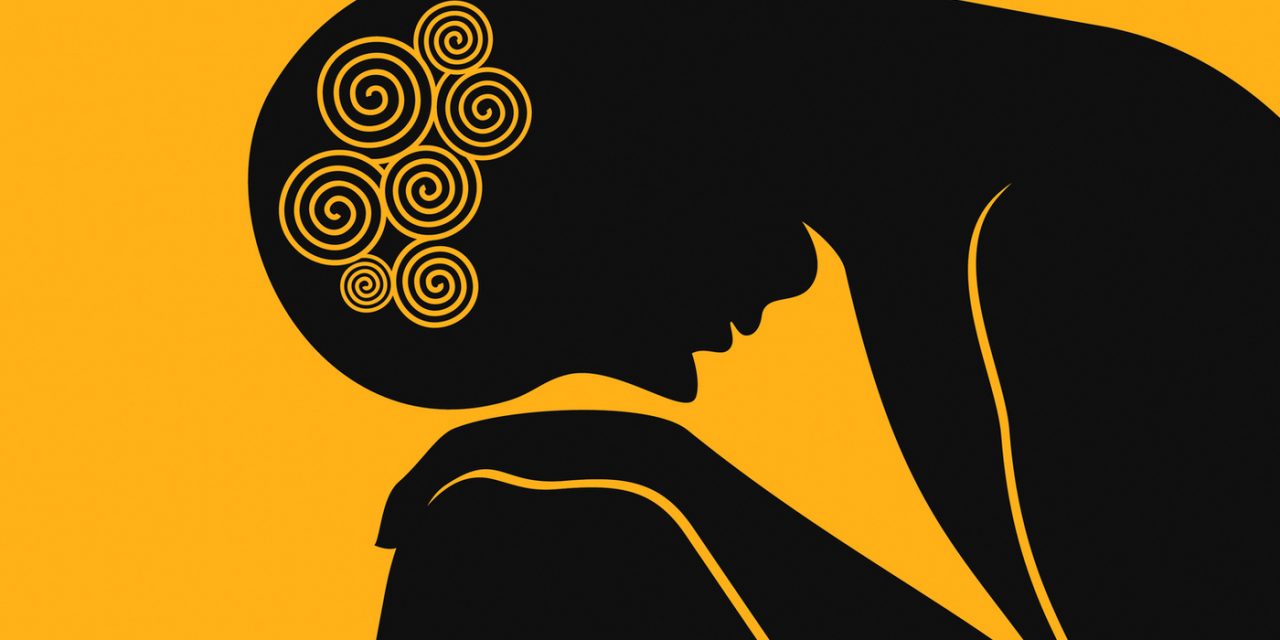 How cool that the latest big mental health research project is called GLAD. And how pleased I am to be among the early guinea pigs.

GLAD. Yes, relates to happiness. But actually it stands for Genetic Links to Anxiety and Depression, and the study aims to recruit more than 40,000 people, and this blog is designed to spread the word and get volunteers clamouring to join up.

GGOOB. One of my life lessons from my little memoir, The Happy Depressive.Get Good Out Of Bad. So how better, for those of us who have lived with the BAD that we know depression and other mental illnesses can be, than to support research that will hopefully do GOOD by helping our understanding of those illnesses, and lead to better treatments, cures and prevention for existing and future sufferers.

Anyone who has experienced depression and anxiety (including OCD, Body Dysmorphic Disorder, and other related disorders) can join this recontactable database to facilitate future research, which is funded by NIHR, the National Institute for Health Research.

I came across the project when making a BBC documentary on depression (mine and others’) and speaking to Dr Gerome Breen at the Maudsley hospital in South London. A very fair quid pro quo for the terrific access and insight they gave me – would I sign up? Happily.

It is easy to do. You visit this website An animation explains the consent process with more detailed information in text format. Once you have provided consent and completed an online questionnaire, you will be sent a saliva DNA sample kit, you send it back with your a bit of spit and bingo, you are joining a national Mental Health BioResource and contributing to the largest ever single study of anxiety and depression.

It would be great, too, if you spread the word, and shared these links that help explain it better than I can.

Inevitably, there is also a GLAD Study Facebook page here:

As for the BBC documentary, it was in the can, as the film people say, some months ago, and originally due for broadcast this month, as part of a new Horizon series. They even had me talking about it at the Sheffield documentary festival back in June. But now – and I hope this is not like some W1A episode – they tell me it is ‘so good’ they want to hold it for the spring and make more of it with other supporting material. This had better not be part of some dastardly plot to punish me for being somewhat less than flattering of the BBC’s coverage of Brexit. Anyway, I will keep you posted. Though I say so myself, it is a good film, and my greatest critics (they live with me) agree.

And while I am in project plugging mode, I have two books out this week, Volume 7 of my diaries, From Crash to Defeat, which covers the Gordon Brown Premiership, and the paperback of my last novel, Saturday Bloody Saturday.

There must be someone in your family with a birthday soon, who likes political diaries and novels about football!

Guest blog from another victim of betrayal by David Cameron

If only ministers were as wise as these three young people: a little investment can lead to savings down the track.