A night at the Emirates

What a joy it must be to
support a team close to your home. Here I am, just gone eleven, and I’m home after watching Arsenal give a football lesson to Cardiff, a bit like
Burnley gave a lesson to Arsenal when we dumped them out of the Carling Cup.
Now we get the chance to do the double, in the next round of the FA Cup.

I didn’t mention this to my Cardiff
hosts, but I was kind of hoping for Arsenal, partly for the aforementioned
geographical reasons, but also because it is worth an extra million quid to us
in gate money. Yes, it is a big and beautiful stadium. They also played some
beautiful football, but only because Cardiff let them.

It is so different watching football
when you don’t have all your emotions tied up in it. I was sitting next to Neil
Kinnock who, at least until the third goal, was in a state of high anxiety,
shouting to the players as though he were the coach.

I texted the Burnley chairman’s wife to
tell her the directors’ box seats were really comfortable. I will be in the
away end when we play there. I prefer it there when Burnley are involved. But
the view tonight was superb, ditto the pitch, though the atmosphere was very
flat at times. I felt pleased for Eduardo to come back and score a couple of
goals. His injury was horrific and there must have been times he worried he
would never make it back.

I certainly hope he plays against us –
because if the alternative is Robin van Persie, then I really would start to
worry. Now that is a player.

According to messages coming in as the
match went on, Setanta said I was there on a spying mission for Burnley, which
really made my day. There is nothing better than setting a strategic course, as
per my blog this morning, and then seeing it come to fruition.

Anyway, when I do my top secret report
for our manager, Owen Coyle, I will say that if we play as we did against
Chelsea – high tempo, in their faces, don’t let them settle, play like we think
we’re at home – then we have a chance. If we sit back and freeze like Cardiff
did, we’ve had it.

It was nice to say Bonsoir to Arsene
Wenger. He came up to the directors’ hospitality suite and said hello to
everyone and was his usual suave and charming self. I’ve met him a few times
and I think he may be a bit wary on account of my friendship with Alex Ferguson,
but I think he has been a fantastic addition to English football and to London
life. I also love the fact that he wears really smart expensive suits, but when
it gets chilly on the touchline, he puts on that Arsenal anorak.

Finally, I must tell you about the Ghanaian
taxi driver who drove me to the match tonight. He was called Edward, and such a
nice chap. When I got in the car, he asked me for an autograph and I went one
better and went in the house an

d got him a signed copy of my audio book (The
Blair Years) to listen to when he is sitting around waiting for fares. He said
he was a big Labour supporter and he loved so much of what the government did.
When I asked him if he thought we could win again, he said obviously it was

difficult because of the economy, but he felt people did not like the Tories. ‘David
Cameron is a lightweight,’ he said.

It’s getting out there, I would say. People
are getting to the point. 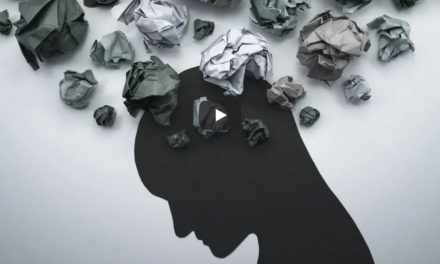 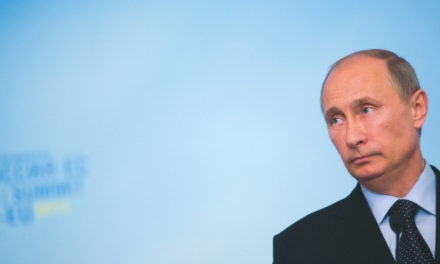