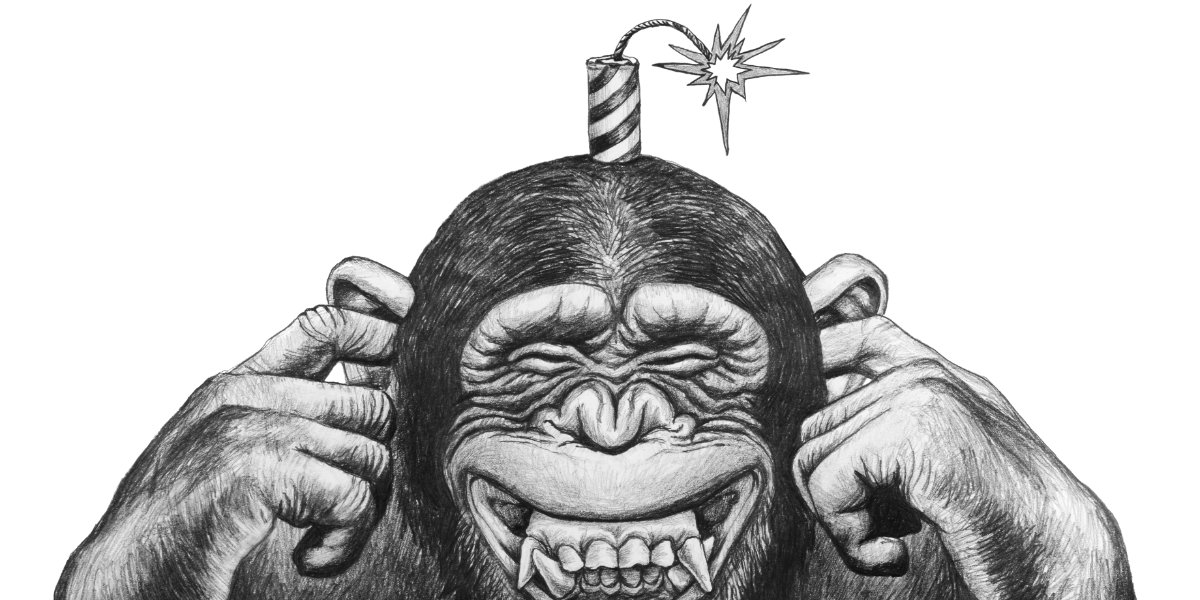 I know I am fairly low down the list of those from whom you are likely to take advice, given I have often described you as one of the worst forces in our country’s politics and culture, and given I know the feeling to be entirely mutual. However, I feel I must at least try to get this message to you, so you are fully aware of how you are being used by the posh boys in Number 10.

You need to be aware of various things that were happening yesterday, that led to you suddenly being projected by “sources close to the Prime Minister” onto the front pages and the bulletins.

First, Covid. I am sure you have been fairly safe hiding away in one of your three grand estates in England, Scotland or the Caribbean, but I am equally sure you are aware, even in your ivory towers, that the Prime Minister and government your old paper helped to elect are making a complete hash of Covid, and even some of their most loyal lickspittles are starting to realise, and to say so. Sunday Paper Fear No. 1.

Second, Rishi Sunak. You will be aware the Chancellor has been getting good write-ups of late, and the posh boys were worried that the Sunday papers would go into overdrive, helped by a rash of stories, not least in the Mail, that Johnson is struggling physically, psychologically and financially with the pressures of the job. Whatever personal sympathy you may have with someone trying to do a high pressured job while recovering from serious illness, I am sure you would agree PMs, like editors, must be fit and healthy, and the Sunak bandwagon would clearly benefit from these stories, all adding to the posh boy panic. Sunday Paper Fear No. 2.

Third, Carrie Symonds. I don’t think I have ever met the lady, but there were rumours swirling, again not least in the Mail, that not all was well in Johnson’s home life. I am sure you will have seen your own style nicely reflected by your Old Etonian successor, Geordie Greig, who got the story in on the grounds that “Johnson’s enemies are spreading rumours.” Classic Dacre. Lovely. And one thing you can guarantee from a Daily Mail on Saturday “rumour” story is that the Sundays will follow it up. Sunday Paper Fear No. 3. (The Eton reference is relevant by the way, not mere class war. Bear with me, Paul. Read to the end.)

Fourth, Brexit. I know you continue to believe you played a heroic role in making it happen, and I doubt you will ever agree with me that it is the worst thing ever to happen to the UK in our lifetime. However, the shambolic nature of the negotiations, and Johnson’s attempt to get a deal even while Dominic Cummings tries to make sure he fails, is a disaster waiting to happen, and this issue too is on the turn in some of the papers he relies on for support. Sunday Paper Fear No.4.

Fifth, I assume Number 10 get to hear of polls ahead of time, and even I had heard by yesterday lunchtime that a poll was on the way which would have Labour ahead of the Tories for the first time, at a time Tory backbenchers are getting restless, and many voters in the seats won from Labour are starting to worry whether they were sold a pop by a bunch of conmen, liars and charlatans. Sunday Paper Fear No 5.

As we don’t really have a government or a Prime Minister in the way you and I would understand them, but a news management and slogan/headline factory, Fear No. 5 was the tipping point that required a Big Gun to be brought out of the story vault. You, Paul, whatever else you may be, are a Big Gun. And it had to be something to do with the media, because JohnsonCummings know these are stories into which the rest of the media can be manipulated to shoot to the top of the agenda far more quickly than it if was about health, housing, education or the environment (the “yawn-yawn stuff,” as Johnson calls it.)

Charles Moore for the BBC chairmanship would of course, in any serious government, be a non-starter, akin to asking the Koch Brothers to run Friends of the Earth and Fridays for Future. But as we don’t have a serious government, it is very much a starter. However, that particular rumour has already been doing the rounds, so would be unlikely on its own to knock Fears 1-5 off the news. Added to which, Moore is an Old Etonian, so Johnson is less likely to use him so blatantly in his manipulation.

You, on the other hand, are someone who did not go to Eton, and I’m sorry, Paul, but just because you sent your boys there, that doesn’t cut it with the posh boys. So when it came to them needing a bit of chaff yesterday as the Sundays were being edited, I’m afraid it all came down to you.

I would not go so far as the twitterer who said asking you to run OFCOM was like digging up Fred West and putting him in charge of the Scotland Yard murder squad. But you’ll understand the point. The regulator who hates regulation. As with Moore, the BBC-hater with power over the BBC.

But Trumpian JohnsonCummings knew that the mere mention of your name would get the liberals and the progressives up in arms, while having Nigel Farage, Rupert Murdoch, the EDL and the KKK rejoicing that a new flank in the culture war was being opened.

So listen, Paul, I know it is tempting. It will give you a great opportunity to get up, and stay up, the noses of people like me, just as we were thinking we had picked you out and flicked you away. I accept this is a disgusting image, but needs must.

It will also almost certainly lead to the knighthood and the peerage you have so yearned for, even while all your career projecting yourself as anti-establishment. But Paul, come on, is it really worth it? Whatever else I think of you I know, deep down I know, you are so much better than this.

They’re using you. If you do it, they’ll laugh at you behind your back, and I know if there is one thing you can’t stand, it is that. So dig deep, find that little ounce of integrity that is needed here. Let Charles Moore make of fool of himself solo.