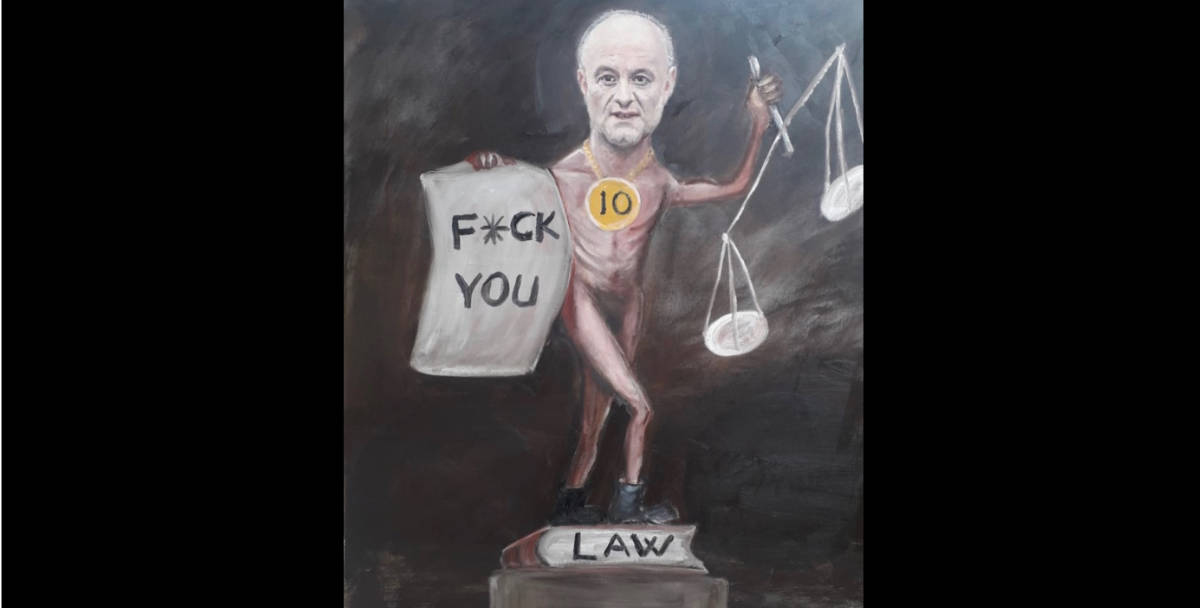 Denis MacShane MP on the rewriting of history re Iraq war