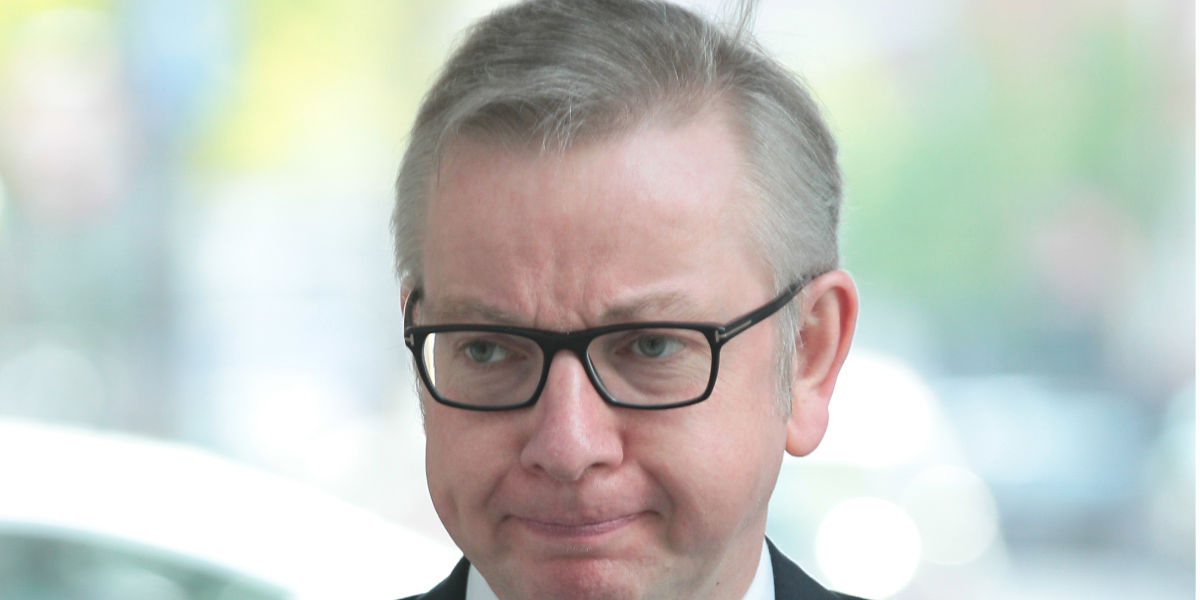 The daily Downing Street briefings are an important part of the Covid-19 crisis landscape. They are not serving the public well.

Ministers are reading an already tired message script, giving some data and occasionally making important policy announcements. Experts are providing support and context. Both are then taking questions, being very polite to the journalists – ‘thank you, Laura … thank you Robert’ – but not answering them, instead delivering what one of the journalists rightly called ‘warm words’ without the detail and rigour the public, and especially people on the NHS frontline, need and deserve.

The questions were better today – all on roughly the same subject, testing, protective equipment and capacity – and in the main focused on trying to get factual answers. Most are still too long, and with too many side avenues allowing ministers to pick off which parts they want to answer. The format of not being allowed a follow up underlines the need for absolute precision.

Sky’s Beth Rigby asked the question I suggested in an earlier blog for The Article this morning should be the first question – give us a number and proportion of NHS staff tested for the virus. But because she asked also why it was taking so long, the answer was all about that, allowing for lots of waffle and more warm words.

The Standard’s Joe Murphy asked an important question about Germany, and why they had done so much better on testing, but again, because it was wrapped up in so many other sub-clauses and other elements, Business Secretary Alok Sharma essentially dodged the hard question and went for more warm words, and handed the hard part to the expert, who didn’t answer. Tomorrow, one of the journalists needs to spell out in terms they are aware of the tactic that is being deployed from the platform, and make clear it is unacceptable.

It is a scandal, as the journalist from Buzzfeed said, that nurses and doctors are being asked to work without proper equipment and without knowing if they have the disease or not, and day after day get the same warm words about how valued they are, and how hard everyone is working to get them what they need. This is not good enough.

I don’t know how badly affected by the virus Boris Johnson is, (though it is worth pointing out leaders such as Justin Trudeau in Canada have done media briefings from self-isolation.) But if he is not available, the minister standing in for him should speak across the whole scope of government. Foreign Secretary Dominic Raab on getting Brits home, Chancellor Rishi Sunak on the economy, Sharma today on thanking business for their laudable efforts to support the economy – perhaps next up will be Gavin Williamson on ideas for home schooling. This is an old election campaign model of comms, not what is required for a national crisis. Sharma should have delivered not just the data on cases and deaths, but on testing and ventilators and all the other capacity issues that are causing real alarm and concern.

Whoever is doing the briefing tomorrow, that is how they should begin. If they don’t then not just the media, but the public, will start to sense something very strange is going on. However bad things are, they should tell us, and try to give the reasons. The public can take difficult messages in a crisis. I am not sure those who follow the briefings from their lockdown sofas can take much more of the kind of waffle we heard today.

Here is the piece I wrote for The Article yesterday on the same subject.

At home and abroad, Cameron sets up policies which cannibalise each other

Why oh why are the Tories not home and dry?

Clegg wins on style, Brown on substance, Cameron on shallowness