No babytalk, no softballs, no homilies – today is a day for tough questions in grim times. journos need to step up. here are some ideas for questions 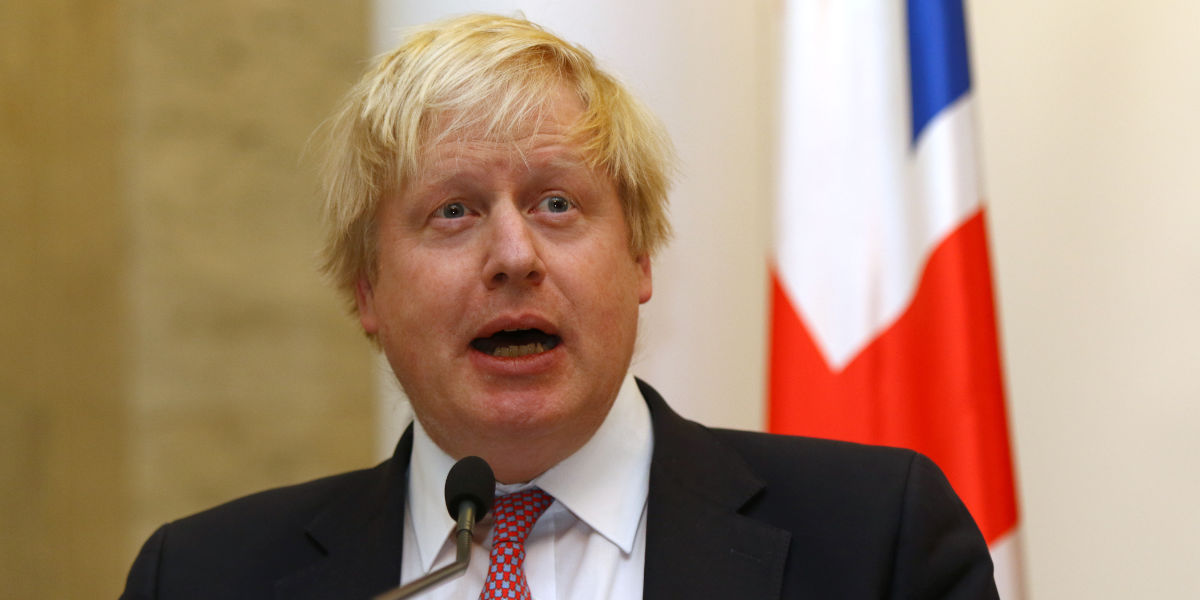 This is one of those rare days when I wish I was still a political editor, able to ask a question of Boris Johnson at this afternoon’s Downing Street briefing.

Earlier today, in a piece for the Huffington Post, I posted these twenty questions I would like to see him answer.

My son Rory, whose data and analytics business depends on live sport happening, especially football, spends much of his day sending me angry messages about how government ministers and advisers seem incapable of understanding how to implement basic mathematical principles, and endlessly asking me for an assurance that ‘you lot’ (the Blair government) would not have made such a hash of things.

This set of questions is from him.

Now a few more, some with the help of people who responded to my first set.
– The Government’s figures suggest that 21,678 people had died from Covid-19 by mid-April and yet official figures, verified by the Financial Times, suggest that there were 41,000 excess deaths compared to the five year average for this time of year. To what do you attribute these additional 20,000 deaths?

– A test, trace and isolate strategy requires a combination of different tests  – including rapid and lab-based antigen and antibody tests. A target of 100k tests of any variety is just a target. Not a strategy. Can the PM give us a breakdown of what tests are involved in a test, trace, isolate strategy, how many of each are needed and how and by when they will reach this scale?

– There are many British-based providers of PPE and diagnostics who are now supplying other countries because they are hitting brick walls with PHE procurement. Will the Government make necessary changes to procurement so that suppliers have a) a human being they can interact with and b) transparency on the progress and status of procurement?

– A new paper from researchers at University College London and Health Data Research UK estimates that over the next 12 months, the coronavirus crisis is likely to result in about a fifth more cancer deaths than would otherwise have been expected. In England, we’d see more than 107,400 people die from cancer over the next year, almost 18,000 more deaths than without the pandemic. How will the government provide care during lockdown and a new normal for this extremely vulnerable group of patients?

– If the science shows that face masks make even a very small difference, why is the government not recommending their use?

– What provision is the government making to boost production of PPE and other vital equipment in the medium term in the UK, avoiding a repeat of the failure to procure equipment quickly from other countries?

And finally, from me:

Hoovergate – the rebuttal amid hope of Labour win 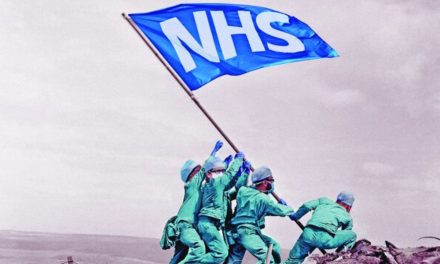