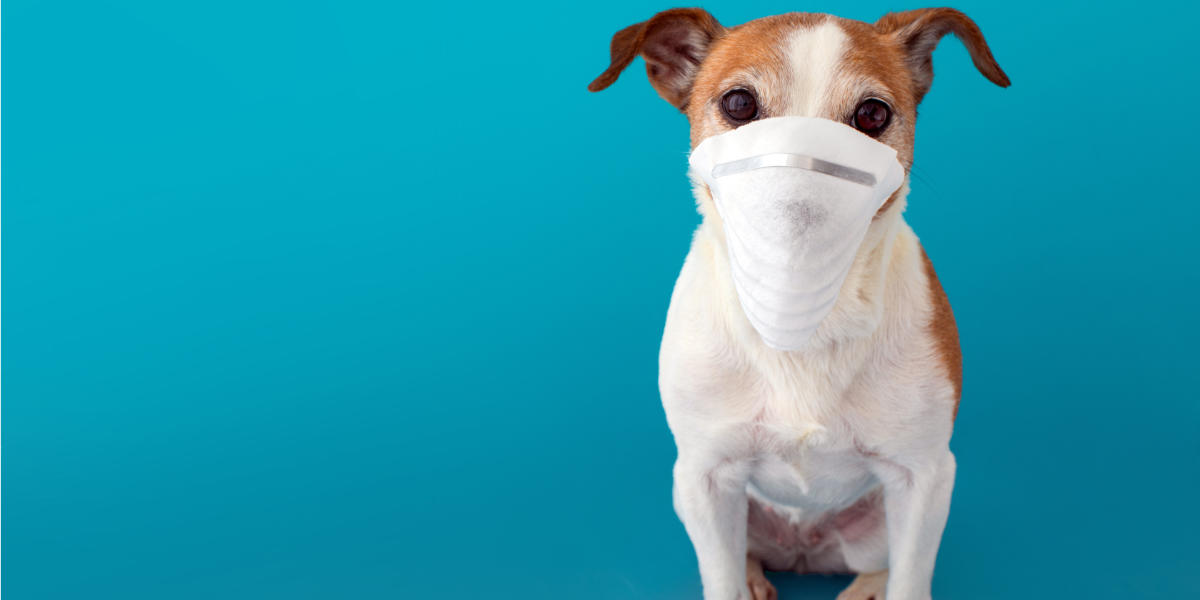 Another day, after another night waking just after 3, and another idea for another 20-point list whirling around my head. This one was partly inspired by the weekend briefing by Business Secretary Alok Sharma, who scored very highly on the cliché-ometer. He clocked up a fair few of the phrases below.

Clichés are best avoided at the best of times, which these most certainly aren’t. These are times in which clear straight talking is highly recommended. This is best done accompanied by hard fact and detail. I remain baffled as to why the government briefings are so light on fact, though Michael Gove and Robert Jenrick gave us a few more in theirs in recent days. I still believe every briefing should start with a clear factual demonstration, supported by graphics, of cases, deaths, and issues of capacity such as beds, masks and protective clothing, ventilators etc. Provided he is in reasonable good health, Boris Johnson could do these from self-isolation.

I am unpersuaded that a letter from Johnson to all citizens is a good use of public money. I understand why he wants to communicate directly to people. But he can always be heard in a crisis and the money spent on a letter to everyone in the country could buy a lot of protective equipment and tests for NHS staff.

As for the phrases that it would be nice not to hear, whoever does the briefings, here we go …

There we go. Hope some of it is helpful to the government comms team. And watch out later today for my piece for GQ online on 20 good things that would not have happened without Covid-19.

Highs feel better after so many lows