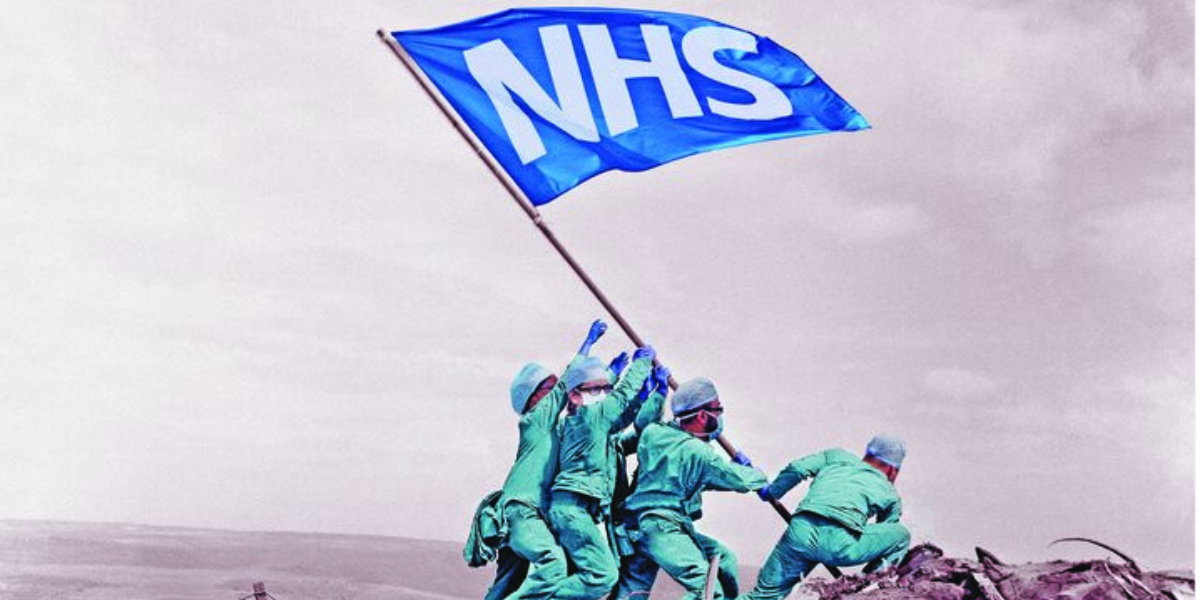 This Covid-19 crisis is changing everything. Another one – it is really weird how I am waking up every morning with an insatiable desire to make lists with 20 points on them. As Fiona often complains, ‘you always have to go one better.’ Covid-19. AC-20.

So far, my attacks of Twentitis have hopefully been providing something of a public service, like my lists here on 20 ways to guard against depression and anxiety; 20 reasons to look on the bright side, and 20 ways Boris Johnson can improve his crisis communications. (Btw his self-isolation is a fantastic opportunity for him to put it all into practice, and do detailed, factual briefings down the line.)

Anyway, this morning saw a double attack of 20-itis, and here I sit, dog walk done, breakfast not even started, and I have done two 20-points lists. This is also weird, because 20 and 20 = 40 and, as fellow etymologists will know (look it up if you’re not an etymologist), ‘quarantine’ comes from the Italian word for ‘forty’, quaranta. This was because in the 14th century, any ships suspected of carrying the plague picked up from disease-ridden countries would have to stay at sea for forty days. (See this as part of your home schooling, more public service from AC-20.)

My first list today was essentially about ways large and small in which the world has changed, and it is so good I have flogged it to GQ who will publishing it tomorrow. (Might as well make a few bob from my insomnia, given every single paid gig between now and June has gone south!)

But this one, though I say it myself, is also pretty good … 20 reasons to buy this week’s New European. Non readers assume the paper, of which I am editor at large, is just all about politics in general and Brexit in particular. Far from it.

So here are 20 reasons to check out this week’s edition. Even better, subscribe once you’ve done so.

Cameron and tweeting ought to be natural fit