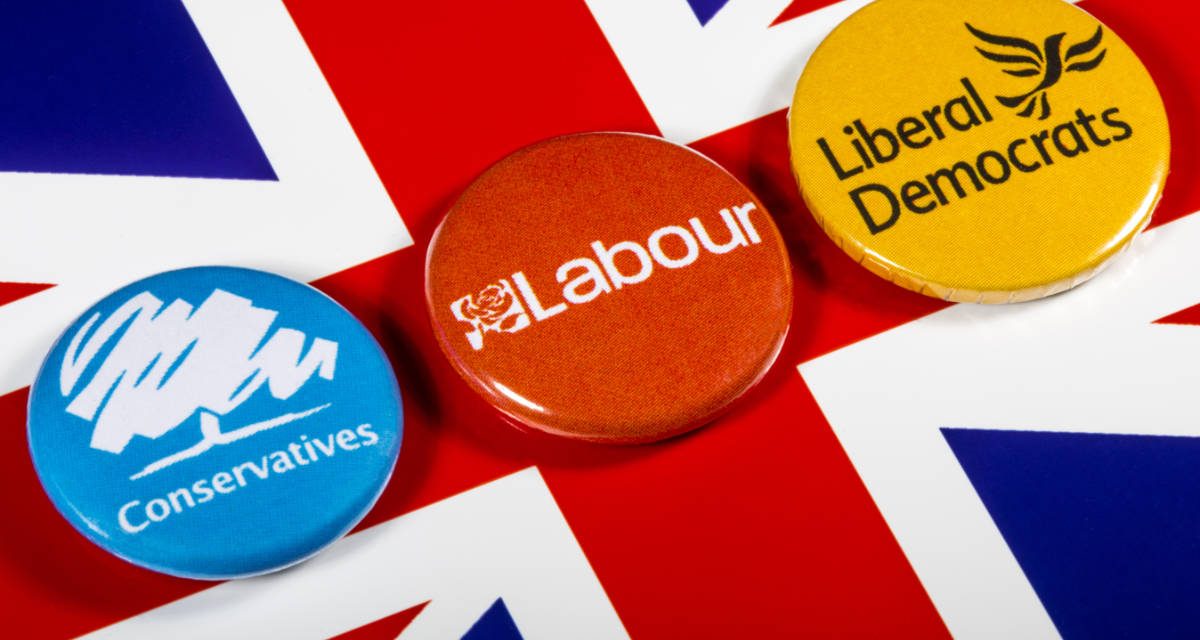 Below is the short speech I made on Friday to the Vote for a Final Say rally in London, which saw John Major, Tony Blair and Michael Heseltine share a platform to warn of the dangers for the country if Boris Johnson gets the big majority many seem to predict as the outcome of Thursday’s election. And below that pollster Peter Kellner’s analysis of fifty seats where tactical voting could have a radical impact 0n the result.

It will be quite something if we knowingly elect as Prime Minister someone we know to be a liar – indeed he won the referendum in large part by lying, and his main slogan for this election – Get Brexit Done – is likewise founded on a lie, that somehow Brexit is all done and dusted if he gets his deal through. The sense of betrayal and mistrust will only grow as this pantomime continues.

It is a very dangerous moment for the country when one of the key guardrails of our democracy – a commitment to truthful debate, and a fear that lying will be punished – is taken away. Johnson is doing so as an act of strategy, just as Donald Trump has done. It will change our politics fundamentally, and nobody can say we have not been warned.

As Labour candidates around the country are finding, however, the problem is exacerbated when people do not see the obvious compelling alternative as Prime Minister. Though there remains some enthusiasm for Jeremy Corbyn among his core support, candidates are almost uniformly reporting a negativity about him far greater than that of 2017. As one North East MP put it, for every complaint about Brexit not being done, there are four or five about Corbyn. That Labour are even contemplating defeat in seats historically as safe as they get underlines the real danger that Johnson can win big. We have seen what he is like with a little power. With a lot, he becomes a total menace.

But it is this which means tactical voting – now the only way to stop him – can hopefully take off in a way it might not if people genuinely felt Corbyn was storming to Number 10. In addition to those I mention below, look at some of the seats mentioned in the papers this morning – Dewsbury, West Bromwich West, Bedford and Kempston, Alyn and Deeside, Colne Valley, where the numbers required to lend their vote to help the leading anti-Tory candidate win are in three figures.

Iain Duncan-Smith is just two percent ahead of Labour in Chingford and Woodford Green. If a few Lib Dems and Greens hold their noses and vote Labour, he can be gone. If Labour voters in Winchester lend their vote to the Lib Dems, the Tory can be beaten there. And in Putney, Labour just need a few more Lib Dem and Green switchers to ensure Justine Greening is followed by a progressive, not the hard Brexit Tory who has replaced her as candidate since she was deemed far too reasonable and moderate for Johnson’s Tory Party.

There are lots of tactical voting sites out there, but the one I am looking at most is votesmart2019.com which sets out the recommendations of all of the main sites. Put in your constituency, and see what it recommends as the best way to stop a Tory. This is not an ideal way to conduct an election, but as I said on Friday, these are far from being ideal times.

First of all on behalf of everyone involved in the People’s Vote campaign these last three years I want to apologise — for the fact that as the election was called, due to circumstances beyond the control of anyone involved here today, the fastest growing, and one of the best political campaigns I have ever worked with, was taken off the pitch. You who have marched for it, donated to it and still fight for it deserved so much better than to be so damaged by people supposedly on the same side.

But the fact we are here today shows we have all learned the first rule of campaigning. You never ever give up.

You never give up especially when so much is at stake. And what an awful irony that perhaps the most miserable and joyless election of our lifetime may also be the most important?

In an ideal world, in a healthy democracy, we all just vote for the party and the candidate closest to our views and our values. Sadly, the world is not ideal. Our democracy is not very healthy.

But as we decide what to do in these coming days, how to campaign, how to vote, remember we are not choosing, alas, between Abraham Lincoln and Nelson Mandela. We are not really even choosing between Boris Johnson and Jeremy Corbyn because – if I can let you in on a secret – Jeremy cannot get a majority from where Labour are right now. But Johnson can definitely win. And win big. And if he does that not only are hopes of a People’s Vote severely damaged. But the fears of a massive lurch to the nationalist, populist right become all too real too.

We all want to vote FOR a final say referendum. That means voting AGAINST the party and the prime minister determined we should never get one.

To the man in Wokingham who told me he was voting Labour to kick out the Tories I said no, all that does is keep in John Redwood. Vote Lib Dem.

To the woman in Rossendale who said she hates Corbyn and Johnson so she will vote Lib Dem because they’re ‘harmless’ – no — because vote for them and you are voting for a deeply harmful hard Brexit Tory. Hold your nose. Vote Labour.

To the Labour member in Esher and Walton who said she couldn’t forgive the Lib Dems for the bedroom tax-  ok – but will you forgive yourself if because of your vote Dominic Raab gets back when we have the chance to take him out? Vote Lib Dem.

To the self-confessed Remain fanatic in Wakefield who said she was voting Green to punish Johnson for being Johnson and Corbyn for being – her words – a secret Brexiteer – I said –the consequence is to lose a brilliant remain MP in Mary Creagh and get in one of Johnson’s Brexit robots.

And as I said to a resistant Lib Dem member in very marginal Keighley – my birthplace – if I can vote Labour after being kicked out of the party for voting Lib Dem, you can vote Labour to keep out a Tory who would risk a no deal Brexit at the end of next year. Vote tactically. Campaign tactically. Stop the Brexit landslide.

— Peter Kellner has written a big analysis of tactical voting in today’s Observer. Below a quick and easy guide to how to vote in 50 key seats, and his full piece is here.