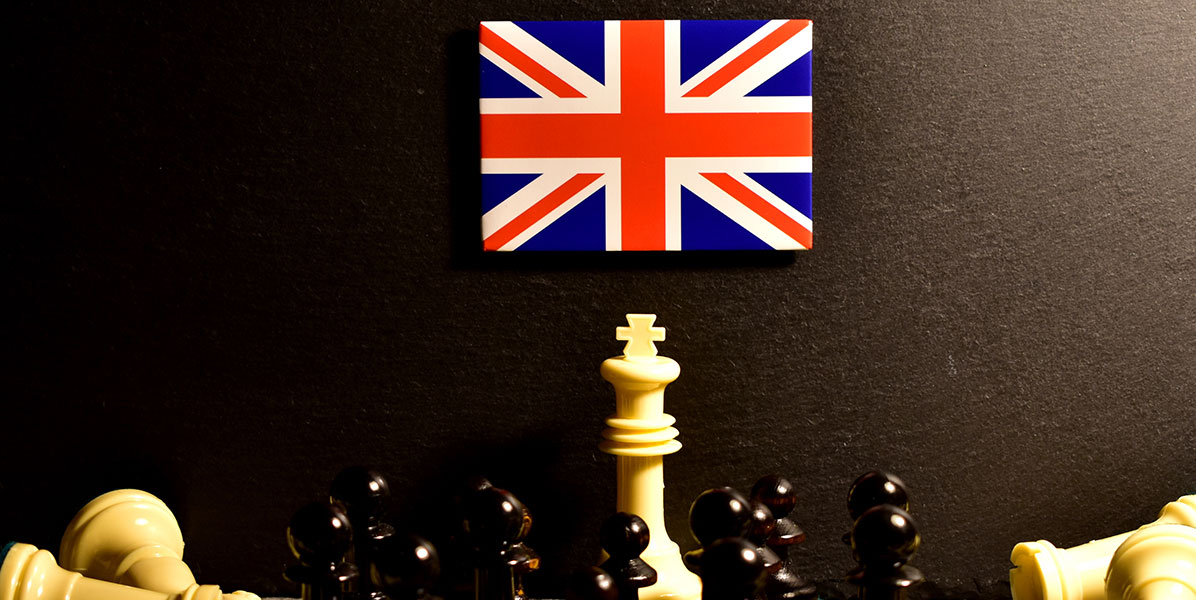 I shall be returning to the theme in my next column for The New European, because I am determined that the stats in the headline become known by one and all as Boris Johnson lies his way to the Premiership, (unless he is stopped by one of the vast array of almost as useless rivals for the job.)

Brexit – it’s all about democracy, innit?

I know it used to be about Europe, but that was the old days, more than half a Parliamentary term back, when Leave didn’t just mean Leave, it meant that we would easily do a deal with the EU because they needed us more than we needed them; because German car makers, Italian Prosecco producers, and French cheese-making surrender monkeys would be so terrified of UK economic and political might that they would force Merkel, Macron and the rest to cave at the first sound of diplomatic gunshot from across the Channel. Well, that went well, didn’t it?

It meant that as Europe licked its wounds and sobbed at our departure, trade deals from around the rest of the world would fall from trees into little Liam Fox’s lap as he jetted around the planet projecting ‘Global Britain.’ Remember that one? As slogans go, almost as comical as ‘strong and stable,’ the Theresa May mantra that died along with the majority she lost, and paved the way for the oblivion that beckons once her marvellous idea of a State visit for Donald Trump has been carried through to its ghastly fruition, and the parade of would-be successors has reached its conclusion with the election of a Prime Minister about whom we can say one thing with certainty: judging by the Tory leadership contest so far, he/she will be no more capable of doing the job than Mrs May was.

The most terrifying thing, as you look at the faces staring out from TV screens and newspapers, is not just that one of them will be our next Prime Minister – it is that they think they should be, and they think they can do the job. How much lack of awareness does one have to have to throw a hat into the ring?

And what kind of democracy are we talking about? Ours is a Parliamentary democracy, once respected around the world, as passionate but also pragmatic, combative but also commonsensical, full of big characters with big ideas. David Cameron’s casual forgetfulness about that, his decision to turn the biggest set of decisions of our lifetime into a binary vote that he hoped would sort out the mess in his Party and all that has followed has reduced our politics and our democracy to a global laughing stock.

The day I was expelled from Labour for committing the heinous sin of a tactical vote to help get my Party to come to its senses on Brexit, I headed off to a conference in Asia, where, as everywhere, politicians from around the region were following every Brexit twist and turn, aghast, shocked, disbelieving. As one UK university-educated minister put it: ‘I used to make speeches about British politics as an example to the world. Now I do the same, but it is as a bad example. What the hell has happened to your country?’

They talk to Brits rather in the manner as people talk to you when you have been bereaved. ‘I’m so sorry at what is happening to your country.’ But their big worry – the Anglophiles at least – and my big worry too is that unlike with grief, time will not be a healer; it will merely accelerate our decline into weakness and, for many who see our strength today as rooted in our strategic position inside the EU, irrelevance.

And do not underestimate how well known Boris Johnson is in political circles around the world, and the damage he already does to our standing. Their comments about him reminded me of all those times before the referendum when foreigners would say ‘you’re not really going to vote Leave are you? Surely the Brits have more sense than that?’ Americans had the same experience about Donald Trump becoming President. ‘Come on, be serious, it’s not going to happen. Is it?’

Of May’s successor, one Indonesian commentator I was talking to said ‘I can’t believe the British people will put Johnson into Downing Street. You Brits are far too sensible.’ And so, I had to give him a little lesson … on democracy. Remember what I said at the top, remember how often you heard it from Nigel Farage during the European elections, it is all about democracy. Even Farage has given up singing about the sunlit uplands in post-Brexit Britain. It is about respecting the vote of June 23 2016. It is about breaking the two-party system. It is about democracy.

So it came as something of a shock to my Indonesian inquisitor that ‘the British people’ as they are commonly understood, will have absolutely nothing to do with who becomes the next occupant of 10, Downing Street, at this pivotal moment in our history. I explained the system – Tory MPs whittle down the contenders to two; and then the Tory Party members get to choose the eventual winner.

By the time I got back to the hotel, keen as I was to check out any fallout from my expulsion, and the appeal I had decided to lodge, my websurfing took me to a YouGov poll which underlined how screwed our democracy is that our next Prime Minister is being chosen in this way.

It showed that just 19percent of Tory Party members – that is fewer than one in five – actually voted for their own party in the European elections. 59percent voted for the Brexit Party. Eight percent voted for other parties, presumably the pro-Remain ones, as Michael Heseltine did. Nine percent did not vote. Three per cent ‘could not recall/refused to say.’

So there we have it. Our next Prime Minister is being chosen by a mainly elderly, mainly English, totally unrepresentative group of people – around 160,000 of them in total – most of whom did not vote for their own Party, – in some parties, for some people at least, that would be grounds for expulsion – but for one which has an avowed aim of destroying it.

How the hell can anyone pretend this is democratic? Why are the media and the Opposition so feeble in drawing attention to just how sorry a state of affairs this is? Especially those MPs and journalists who never tire of saying how dreadfully undemocratic it would be to ask the entire population of the UK, whether, given all we now know, they wish to proceed with this act of national self-harm and global humiliation?

People’s Vote of the whole country on this whole Brexit shit show – affront to democracy.

New Prime Minister chosen by 0.25percent of the whole country, 81percent of whom did not vote for the Party he/she will lead – democracy in action.

No wonder one of the other ministers suggested Brexit was turning the UK into a ‘first World failed State.’

Another day, another string to my bow, ideas welcome for GQ interview victims

Thanks for the thanks. Is online shopping not always like this?