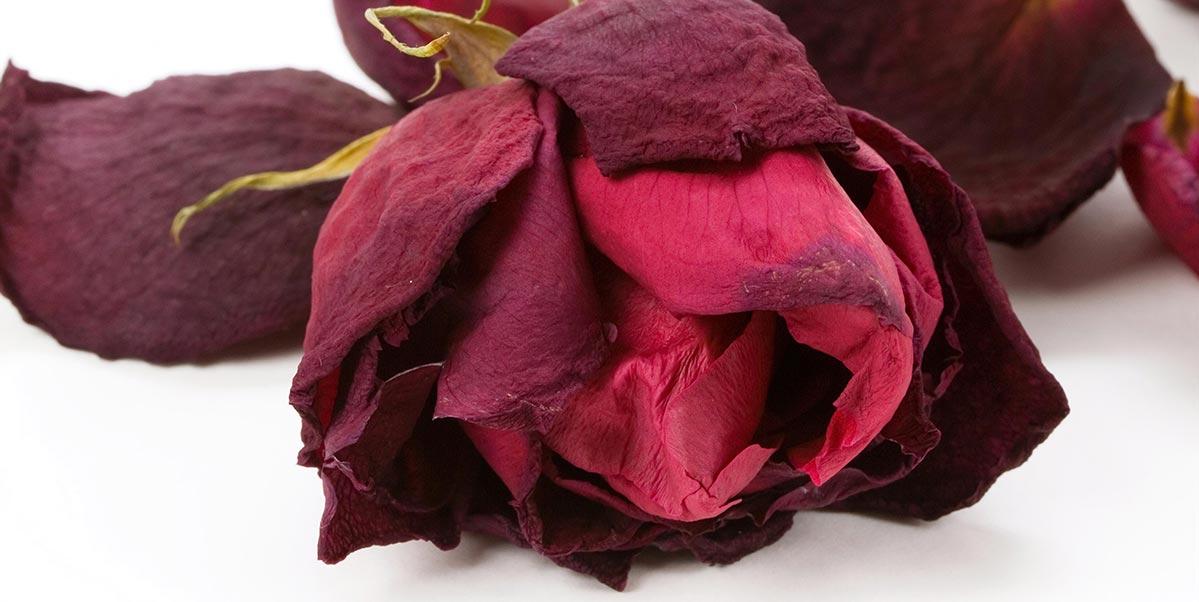 Well, I didn’t see that coming, neither the expulsion, nor the reaction there has been.

It was certainly, as one of several Labour HQ staff members who contacted me in solidarity pointed out, the fastest they had ever seen anyone kicked out.

And, just as it was weird not to have voted Labour for the first time in my life, so it was weird to think I was – according to the faceless, nameless email that came through signed off ‘Kind regards, The Governance and Legal Unit’ – no longer a member of the Party I joined forty or so years ago, and for which I had worked for much of my adult life.

A part of me was tempted to tweet out the names of the MPs, peers, councillors and other senior party members I know to have voted for a party other than our own, in order to get the leadership to understand just how badly their fence-sitting policy on Brexit was failing. But they, unlike I, had not said so publicly, and I decided it was not for me to make their decision as to whether they went public.

Once the story of my attempted expulsion was out, I was inundated with messages of support and solidarity, including from within Jeremy Corbyn’s office, one of whose staff said this was ‘straight out of the Militant doltard playbook,’ another of whom named Karie Murphy, bizarrely doubling up right now as both Corbyn’s chief of staff and acting party general secretary – so much for governance – as the driver of the decision, egged on by her pal Len McCluskey and my successor (at least in job title if not in the manner of doing the job) Seamus Milne. I got messages too, including from people I hadn’t expected to, from shadow ministers who felt the decision was as unfair as it was wrong-headed and likely to backfire.

And I was inundated with offers of pro bono legal advice from Labour lawyers keen to be able to prove 1, that I was not in breach of the rules, as I did not campaign against Labour or advocate support of another party, but merely voted tactically for an express political purpose, namely to secure a People’s Vote, and shift Labour policy towards one; and 2, that unless the Party expelled all others who had responded on social media, or in letters and emails to the Party, that they were resigning in protest, with the same rapidity and the same determination, then I would have a case of discrimination to take against them.

My partner Fiona, who left the Party several months ago in protest at anti-semitism (and Brexit, and the lack of a coherent education policy) cannot really understand why I want to stay in a Party that is being investigated for institutional racism, trashes the New Labour record, stirs up hatred against anyone associated with the Blair era (played 3, won 3) and matches a lack of competence with misguided policy and twisted values. Put like that, she has a point.

But if all who believe in the kind of Labour Party I believe in were to leave, the Corbyn cult, and the clique around him, would have won, and the Party and the country would have lost. There may of course come a point where people judge the fight is lost for good, and we all pack our bags and go, and let them carry on with more heroic defeat and failure. Plenty have decided that moment has already been and gone. But I haven’t, which is why though I was very touched by the ‘I am Spartacus,’ and the ‘I am Alastair Campbell’ messages and the #ExpelMeToo hashtag, I have not been encouraging them, and I certainly wouldn’t want to see them all expelled. I was sad, not happy, to see good MEPs and candidates lose, but some of those who did have been those who have been in touch to express support and solidarity.

So, just as I will keep fighting for a People’s Vote in the hope we can rescue the country from a Brexit that is destroying so much of what is great about the UK even before we have left, so I will keep fighting for a Labour Party that truly stands up for the many not the few, rather than merely uses that as a slogan while seeming to rejoice as so many leave and so few remain to control what is left of a carcass.

P.s By a happy coincidence, that the cultists will doubtless see as a plot, Episode 2 of the new podcast I am doing with my daughter Grace, Football, Feminism and Everything in Between, is out today. The main guest is Rachel Riley, football fan, maths geek and one of the victims of the anti-Semitic virus that has been dealt with at a rather more leisurely pace than my heinous sin of a tactical vote.

Here is the link. Enjoy. 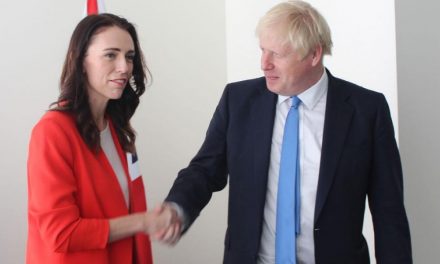