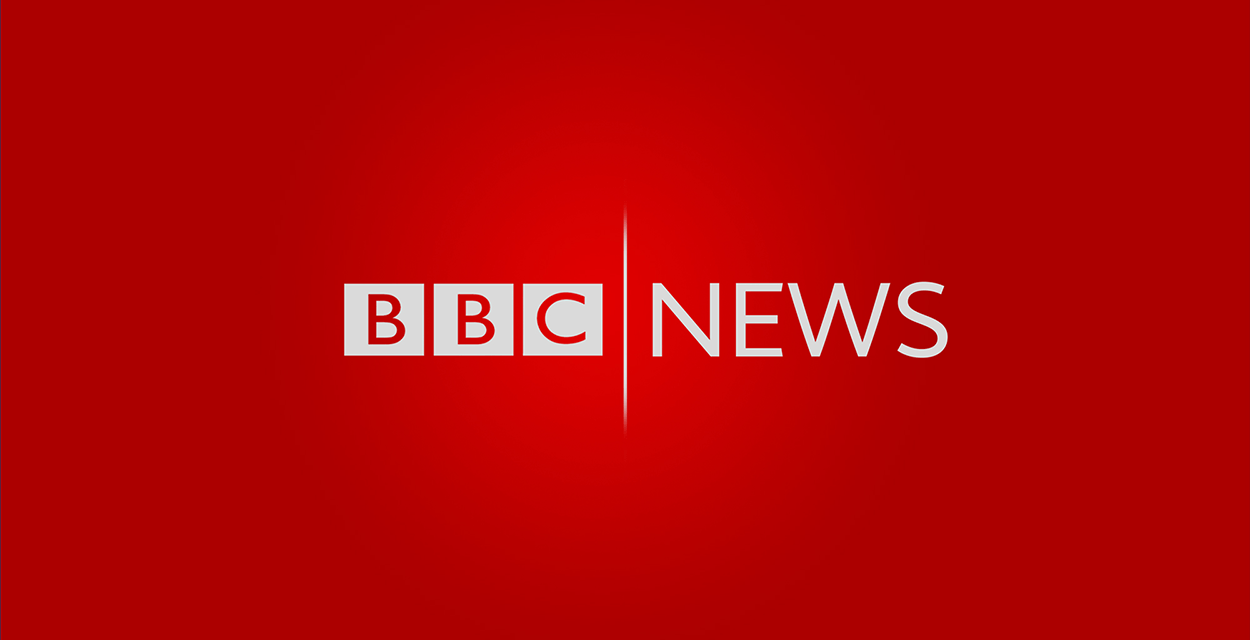 Yesterday the Daily Telegraph led on a ‘story’, part penned by Theresa May’s former right-hand man Nick Timothy, that billionaire George Soros was at the heart of a ‘secret plot’ to reverse the EU referendum.

Anyone who follows politics even vaguely is aware that Mr Soros is a supporter of the UK staying in the EU, and a backer of the Best for Britain campaign, one of the myriad groups resisting Brexit. It is not a secret. It is not even a plot, given what they do and say is all out there. But it is of course all of a piece with the view among newspapers that all that matters is impact, and getting talked about on telly, radio and social media (if you can get a bit of a thing going about anti-Semitism, even better); and all of a piece with the fact that the hard right newspapers no longer make any effort to separate news and comment, but operate more as propaganda mouthpieces for whichever tax exiles happen to owe them.

So that the Telegraph led on such a ‘story’, pleasing to their Channel Island owners, is not really a surprise. What is shocking, however, is how the BBC, the moment the paper dropped, allowed its own agenda to be driven by this ‘story.’ The morning news bulletins could have come from the same pen that wrote the Telegraph ‘story.’ On and on it churned through the day …

Meanwhile, to give you a few snapshots of other news on the Brexit front …

Any one of those stories is what I would call significant, interesting, newsworthy. They barely figured across the BBC outlets this morning. Eventually Ireland’s European affairs minister Helen McEntee was interviewed on the Today programme (showing that Ireland has deputy ministers way better and more articulate than our top ranking ones), but I would like you to consider what prominence would have been given by the BBC to the following stories, had they been available.

– Japanese business leaders today told Theresa May they were looking forward to doing a post-Brexit trade deal, and guaranteed to maintain investment in the UK. ‘That’s a lead,’ shouts Humphrys.

– Ministers today set out the agreement they have reached over their strategy for Phase 2 of the Brexit talks. ‘Oh, I think that should be the lead,’ argues Nick Robinson.

– The government has assured British lorry drivers there will be no change in their ability to drive across Europe after the UK leaves the EU. ‘That’s the lead,’ says Sarah Sands. ‘Much more focused on people not process.’

– Theresa May has insisted the UK will still be covered by hundreds of international treaties despite leaving the EU. ‘Let’s make that the 810 slot.’

– EU leaders have said they are confident the UK can leave the single market without the need for the return of a hard border between the North and the Republic of Ireland. ‘Get Laura lined up for a two-way.’

I think we can safely say they would have been higher up the news agenda, not spiked as most of the real Brexit stories were yesterday.

The BBC has always had a problem in allowing the loudest newspapers to set its agenda. We see it in the review of the papers too. The Mail, the Telegraph and the Sun almost always dominate. When the Mirror gets a mention, it is ‘Labour-supporting,’ the Guardian is ‘left-leaning.’ Why no such labels for the hard right papers, Mr and Mrs Beeb policy directors?

And this is, I can tell from experience, a policy. They have decided that Brexit means Brexit, and the coverage must reflect that. Hence – see the letter from editor Matt Kelly to director general Tony Hall yesterday – the New European has had literally zero mentions on BBC paper reviews since its birth in the wake of the referendum. Sky and commercial radio take a totally different approach.

We see something similar in the way that every discussion or panel programme has to have a Brextremist voice. Just has Nigel Farage has appeared on Question Time more than anyone apart from David Dimbleby, so today it would seem no Brexit package can be prepared without Jacob Rees-Mogg being on it, and if not him, one of the Brextremists he is able to co-ordinate at public expense through the so-called European Reform Group.

They are entitled to exploit whatever media opportunities present themselves. But the BBC is not entitled to make it so easy for them. The sad truth is that their fear of government over the license fee and their over compensation for attacks on them as ‘the liberal metropolitan elite’ by the right-wing press has hard wired Brextremism into their news gathering and reporting DNA.

They should not for one moment think that their pandering to these people will help them in the long run. It won’t. The hard right now pushing their hard right Brexit have the BBC in their sights every bit as much as the NHS that ‘Doctor’ Liam Fox and Co want to hand over to his American friends.

The BBC comforts itself by saying as they get attacked from all sides, they must be just about getting it right. Nonsense. They get attacked by the Brextremists because the right has always known, back to the Tebbit era, that bullying and intimidation works. They are getting attacked from the other side of the argument because it is so blindingly obvious they are not covering the most important issue of our time in a balanced and serious way fitting of the – till now – greatest brand in world broadcasting.

On Cheryl, Cameron’s kitchen and why Obama rebuffed Osborne’s plans on the deficit