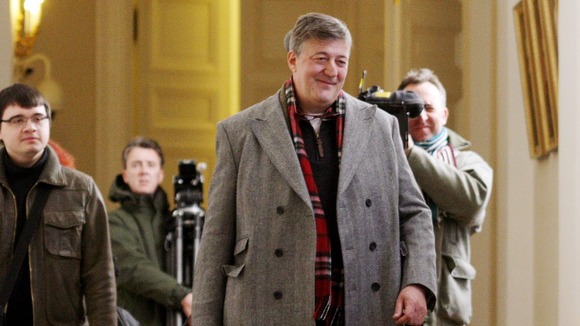 For my next trick …

The economic costs of our failure to treat addiction