Two months ago we lost a good friend, Nic Hughes. He was a creative and talented university lecturer, a loving husband and doting father of amazing twins. He died of cancer aged 44.

Nic took out an insurance policy with Friends Life in good faith, convinced that he had given full disclosure and that Friends Life had carried out all the necessary pre-policy checks. Nic’s friends and family have been saddened and appalled to discover that Friends Life have refused to honour Nic’s critical illness policy and make payment to his widow and children.

Friends Life cite two pieces of information in Nic’s medical records which they say should have been declared by Nic and this entitles them to cancel the policy for non-disclosure and avoid making payment.  Nic died of cancer of the gall bladder, a disease which was totally unrelated to the alleged non-disclosure of pins-and-needles or an occasion where his GP told him to watch his drinking.  Nic’s cancer consultant wrote to Friends Life saying “I think it cruel and highly distasteful that two irrelevant details from his medical history have been used as some sort of pretext to deny him a payment on his critical illness policy.”
News of  the plight of Nic’s family broke in The Observer last Sunday and was followed by a petition athttp://www.change.org/nicsfight launched by one of Nic’s closest friends. The site has been shared online through twitter and facebook and over 47,000 people have signed the petition in less than a week.  Seeing this huge outpouring of support for Nic’s family has been truly inspiring.
Just before he died Nic told me about his experience of being resuscitated. He said that everything was dark and there was just a thread left. He grabbed it and pulled himself back. He said the thread was love and in the end that’s all there is: love.  He wrote about this experience on June 18th in his personal blog: http://hauntedgeographies.typepad.com/ It is a powerful and honest account of his battle with cancer where he wrote that “more than anything else I want to see my kids grow up and go grey with my wife. Sadly this is not to be.”
Friends Life was founded in Yorkshire in 1832  when two former pupils of Ackworth School, Businessmen Samuel Tuke and Joseph Rowntree were concerned when a master at the school died, aged 30, without having made financial provision for his wife and family. Thousands of ordinary people this Christmas are  asking Friends Life do the right thing, to recall their founding principles and honour the policy of another much loved teacher.
If you would like to support the campaign then please visit 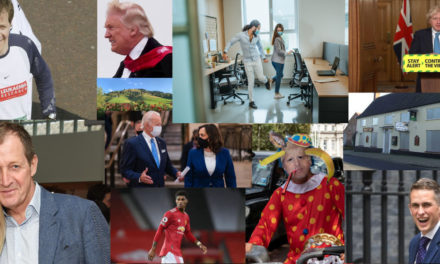 TB made a judgement, and is defending it well

Spare me the myths and the whining 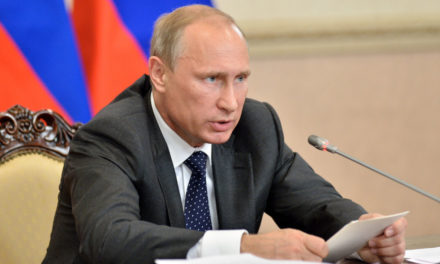