In its latest morale-destroying assault on State school teachers (a breed not terribly well-acquainted with the current Cabinet) ministers are considering performance-related pay for them.

Perhaps if they go ahead with this, they could see it as a pilot for a similar system for ministers.

At the current level of performance, this could lead to a small but nonetheless welcome dent in the level of public spending.

Then as they continued their assault on the teachers, and their own wages fell to match failure on the economy, falling living standards, rising unemployment, rising crime, rising waiting lists, a cocked-up Budget, a cocked-up tanker drivers’ dispute, a scandal emerging from relations with News International, they could at least resurrect the earlier but now ditched slogan that ‘we’re all in this together.’ 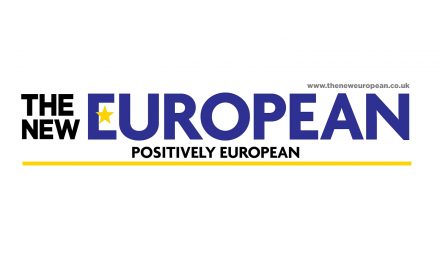 Cameron and Miliband could learn a lot from Monsieur Wenger