I know it is wise not to believe everything you read in the papers, but if I were Andrew Lansley, I would not like what I see. There is enough around, as his officials will be muttering nervously to each other this morning, to suggest David Cameron is about to cut him adrift.
By this I do not mean that he faces the axe in the reshuffle, though it is not impossible. What I do mean is that the Prime Minister’s political instincts finally appear to be kicking in, and he is seeking to avert the car crash Lansley has inadvertently caused. A succession of ministers has already learned that the Prime Minister tends to let them get on with it, pays scant attention to detail during policy planning, but then finds he has to step in.
It is becoming harder and harder to find an expert voice or a vested interest (sometimes the two are combined) who thinks the non-mandated reforms will do anything other than real damage to healthcare. Cameron has had his jibe at the BMA as being just another trade union, but beneath the bravado, he is getting worried, and looking to make change.
Whether the change will be as radical as the change proposed by Lansley in the first place we have yet to see. But most people working in or using the NHS have good reason to hope so. 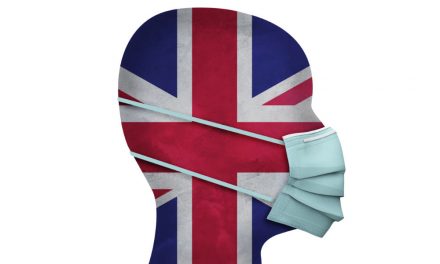