If you read in a newspaper that ‘Unemployment could top five million if the Labour government continues with its economic policies, a leading economist warned,’ and if the leading economist turned out to be a former member of the Bank of England Monetary Policy Committee, Professor David Blanchflower, do you think that you might read more than two sentences in a couple of broadsheets? And do you think you might expect the broadcast media to think it worthy of the odd mention, and perhaps even an invite to Shadow Chancellor George Osborne to respond?

In fact, Professor Blachflower made the warning about Tory policies, saying that unemployment would soar if they tried to reduce the deficit too early. I spotted a couple of sentences beneath ‘The Workout’ quizgame in the Times.

I know that Labour are in power, and therefore their economic policies make a difference now, and are therefore bound to be subject to more scrutiny. But given the media has collectively decided – hey why bother with an election? seems to be the thinking – that David Cameron is going to be PM, and Osborne the Chancellor, in a matter of months, should this kind of contribution from an expert not be getting a little more attention?

But I know how tough it must be for the broadcast media with so much going on … all the world leaders at the UN, Iran, Afghanistan, nuclear warheads, and of course the really big stories of the day … how Obama snubbed Gordon Brown because their meeting was in a kitchen, and that old favourite how he was ‘forced to deny rumours sweeping Westminster’ that he might quit on health grounds.

People say they get the politics they deserve. If Britain has the media it deserves, then it did something very very bad in a previous life. 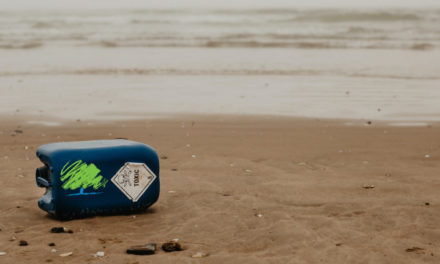