Whoever becomes Speaker today will start their tenure, as have their predecessors, by being ‘dragged reluctantly’ to the chair. One of those traditions. Like the Queen at Ascot, and rain at Wimbledon. Funny hearing Roger Federer saying he hoped it rained when he was playing on the centre court so that he could see what it was like playing on covered grass. Traditional tennis in a modern setting, as John Prescott might say. Oh no, he’s croquet of course.

I covered a couple of Speaker elections as a journalist, and was with TB when Michael Martin was ‘dragged reluctantly’ by, if memory serves me right, Peter Snape and Ann Keen. Someone please correct me if I’m wrong.

The expenses scandal has now gone on for so long, and so loudly, and pushed MPs so low in general esteem, that you wonder whether there will be much warmth for the kind of tradition that normally makes British people feel all warm and fuzzy inside.

On the one hand – isn’t it marvellous that in a world defined by the pace of change, some traditions survive that take us way way back into our rich and wondrous heritage? On the other hand – could anything better show how out of touch our MPs are that the new Speaker has to start on the pretence that they don’t want the job in the first place, when we all know they’ve been campaigning like crazy?

The expenses row will be with us for some time to come, certainly up to the next election. David Cameron for one (his expenses claims incidentally but the latest example of him being treated more softly by the media than a Labour leader would be) thinks that there will be quite a few late exits on all sides. MPs are bound to weigh the impact of the expenses issue locally in deciding whther to stay or go, and many candidates opposing sitting MPs will feel they have been handed the basis of a non-policy campaign on a plate.

So, almost regardless of the overall outcome, there is going to be considerable change and churn in the new Parliament.

Where the mood is right now, all the talk is on the need to reform, and for the new Speaker to be leading the reform agenda. And certainly, given the background to this election, he or she arrives with a guaranteed higher profile than predecessors, and a lot more scrutiny too.

But amid all the obvious challenges – sorting out the old discredited expenses system, presenting a better face of Parliament to the public in such cynical times – comes the task too of standing up for Parliament and the job that it does.

There is a danger that the baby – properly defended Parliamentary democracy – gets thrown out with the bathwater – the worst excesses and the system which bred them.

At the charity q and a I did with the BBC’s Robert Peston and Alan Duncan last week, the Tory MP said public scepticism about MPs had moved to a kind of hatred. It was all very well, he said, but there comes a point where the public needs to stop and think how far this is going to go, and what kind of Parliament we end up with if the anger does not abate.

I found myself agreeing, and I find myself today hoping that MPs will elect someone who will understand the depth of anger at what has gone on, but not as a result of that follow very twist and turn of media-driven outrage, but see part of the job to stand up for MPs rather better than they have stood up for themselves.

As for the runners and riders, of those favoured by the bookies, I don’t know John Bercow well enough to make a judgement, but I fear he might be driven towards a baby plus bathwater position; Alan Beith was quite persuasive on the one hustings programme I saw, though two of the real favourites, Margaret Beckett and Sir George Young, did not take part. I am a big admirer of Margaret Beckett’s because she is solid and reliable, would really think things through, and not get pushed around by anyone.

I always quite liked Sir George Young when I was a journalist, but do we really want Old Etonions running London (Boris) the House (Sir George) and, unless the polls change, the country (Dave)? 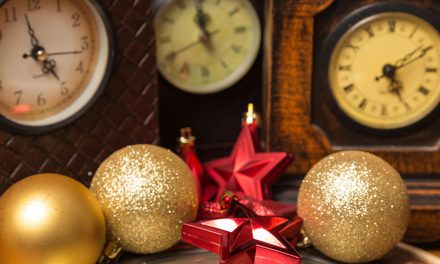 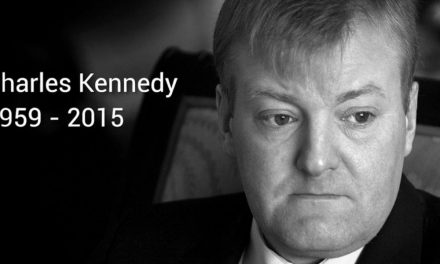