Greetings from very sunny Lisbon, where I have just delivered the speech below to a conference on...

In an early episode of The Rest Is Politics, my new podcast with Rory Stewart, I told the story of...

Boris Johnson is a proven liar and a proven criminal, who broke his own laws, and continues to...

Here is the piece I banged out quickly for The New European on the back of the breaking news about...

Grant Shapps: Tories aren’t meant to govern like this

Let me know when I find it … 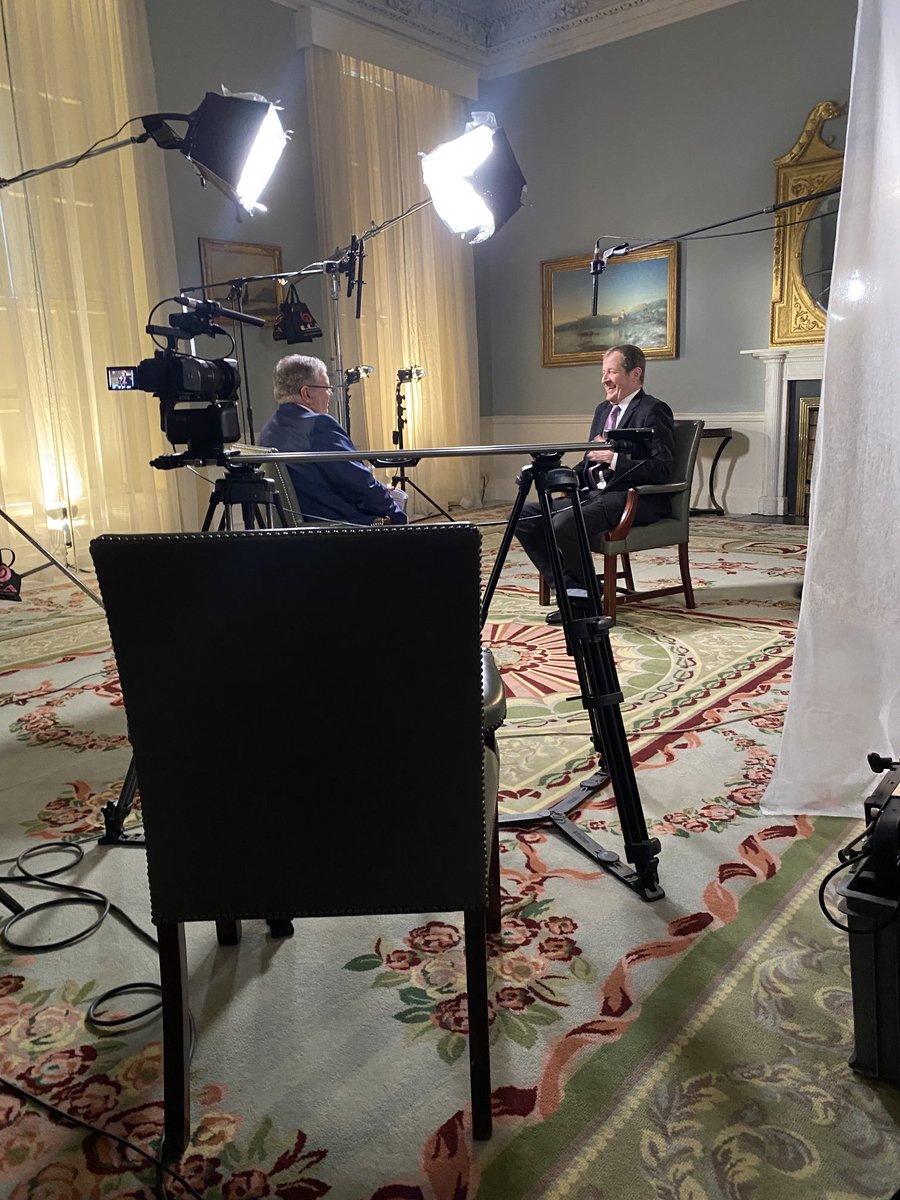 Petition: Call an immediate general election to end the chaos of the current government https://petition.parliament.uk/petitions/619781

@RestIsPolitics @campbellclaret @RoryStewartUK A rival podcast took a good look at Tufton St last week and the BBC did a documentary. When do we get Rory & Alastair’s views on what on earth’s gone on ‘behind the other black door’; why is it taking so long for it to come to light and what needs to be done about it?