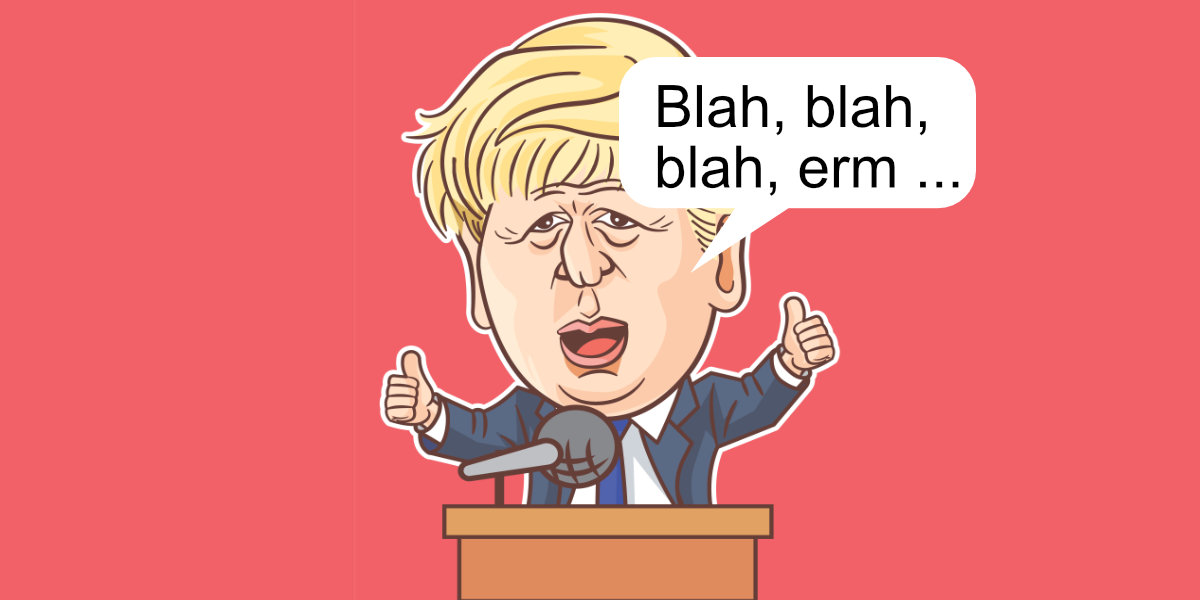 This is for those who asked for a translation of the piece I have in this week’s L’Express, a French news magazine, about Boris Johnson, which I posted on social media yesterday. Indeed, as the piece had to be cut slightly to fit the single page, it is a slightly longer version. Same theme though – what is Parliament going to do to adapt to the fact that we have a known and proven liar as PM, yet no sanctions or process for sanctions to deal with that?

You might also enjoy my piece for this week’s New European on the upcoming German elections, which are turning out very differently to predictions even a few weeks ago. Here it is.

And if you fancy a long read about the fall-out from recent events Afghanistan, here is the piece I did for Tortoise this week. Don’t be put off by the paywall – put in your email and you get it for free, and you get to see what Tortoise is all about.

Meanwhile, here is the piece about Johnson the Liar…

‘They’re all the same’ … ‘they all tell lies …’ The world over, these are among the most commonly stated views of politicians. In fact, in my long experience of working in politics, neither statement is true.

Politicians, in the main, prefer to tell the truth to telling lies. They may exaggerate, obfuscate, try to pretend things are better than they are, or worse than they are in the case of their opponents, but when it comes to outright lying, Donald Trump was a rarity in being the leader of a major democracy who appeared unable to differentiate between true and false.

Sadly, with Boris Johnson as Prime Minister, this Trumpian virus is now infecting the politics of the UK. Whether on Afghanistan, Brexit or Covid – the disastrous ABC od his leadership – truth for him is an optional extra.

One of our democracy’s founding principles is that all MPs are ‘honourable,’ none would ever lie, and even to accuse another MP of lying is to break the rules of the House of Commons.

This long-standing convention led to a truly Alice in Wonderland moment recently, when a Labour MP, Dawn Butler, called Johnson a liar, with plenty of evidence, refused the demand of the deputy Speaker of the Commons to withdraw the charge, and so was expelled from the Chamber.

So that is where we are in my country right now … you are punished for telling the truth about lying. If you lie, as Johnson does on an industrial scale, as Johnson did as a journalist, then in his Brexit campaign, and now in Downing Street, there is no sanction, nor even the process to establish what such a sanction might be.

It all flows from what for centuries has been known as the ‘good chaps’ theory of British public life. The British have always had a very high opinion of their own probity and moral standards, and so it has been easy for the country to persuade itself, that lying and corrupt politicians exist only abroad.

To be fair, when it comes to our Prime Ministers, the principle that what they say in the House of Commons must be factually correct has generally worked well. I had many criticisms of Margaret Thatcher, but never felt she outright lied. I would say much the same about three subsequent Conservative Prime Ministers, John Major, David Cameron and Theresa May.

I worked with both Tony Blair and Gordon Brown. I saw close up the obsession both had with demanding to know all the facts before making a political argument. Both Blair, and I, are accused daily on social media of lying over Iraq. This despite several inquiries concluding that whatever mistakes of policy and intelligence may have been made, we did not lie.

With Johnson, it is extraordinary. His lies are so numerous that when anyone denounces him as a liar on TV, the broadcaster tends not even to go through the motions of saying there is another side to the story, and his press team see little point rebutting the charge. It has just become accepted, normalised … he lies … ‘Boris is Boris’ … they’re all the same … they all tell lies.

It is hard to escape the view that it is a strategy, just as the debasing of truth as a currency of debate has long been a strategy in Putin’s Russia, summed up well in the title of a book on the subject, by Peter Pomerantsev, ‘Nothing is true and everything is possible.’

When I addressed the issue of Johnson’s lying in a BBC interview, the presenter said: ‘But do people care?’ Her point of reference was polls showing Johnson’s Tories still ahead of Labour. The answer, perhaps, is in the fact that a video by lawyer and campaigner Peter Stefanovic, focusing on just a small number of Johnson’s lies in Parliament, has now had well over 30 million views online, despite little coverage or debate in the mainstream media. Dawn Butler’s speech was viewed more than five million times in as many days. I think the public do care.

Perhaps the lack of media interest is because the normalisation of Johnson as a liar began when he was one of theirs, a journalist who made his name inventing stories about ‘Brussels,’ such as the EU’s determination to have one-sized condoms based on the size of the Italian penis, rather than the far bigger British penis – of course, Johnson’s Britain is a nation of world-beaters. Johnson was sacked from The Times for lying. And of course, as many of us knew at the time, and Vote Leave strategist Dominic Cummings has since confirmed, Brexit was fought on the basis of a number of lies, about Brexit leading to more money for the NHS, and about Turkey joining the EU.

The Brexit lies have continued to evolve. There would be no border in the Irish Sea. And then there was. There would be no checks on goods. And then there were. Now that those checks are leading to food shortages and old tensions thought to have been addressed by the Good Friday Agreement, this is never his fault, always Europe’s. A deal he hailed as ‘great,’ and on which he won an election on the slogan ‘get Brexit done’ is now a terrible deal that the EU should change.

Cummings, once Johnson’s chief advisor, since his sacking a chief enemy, is on record as saying Johnson lies so often, that he no longer knows when he is telling the truth and when he is lying.

Meanwhile, Parliament has risen for the summer recess, and will not return until the autumn. The ‘honourable’ Members would be wise to spend at least part of the summer reflecting on the question: ‘In a democratic system founded on the “good chaps” theory, what do we do when a very bad chap rises to the office of Prime Minister?’ Because that is what has happened. A liar, a cheat, and a charlatan in the highest elected office in the land. Contrary to the normalising agenda of his media cheer-leaders, this is a first. 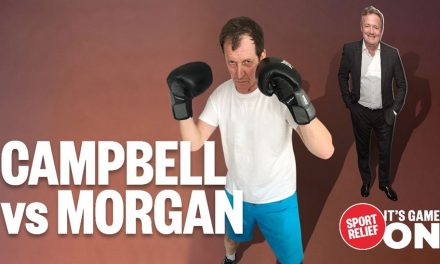 Cameron has learned wrong lessons from TB: they should read the books more carefully