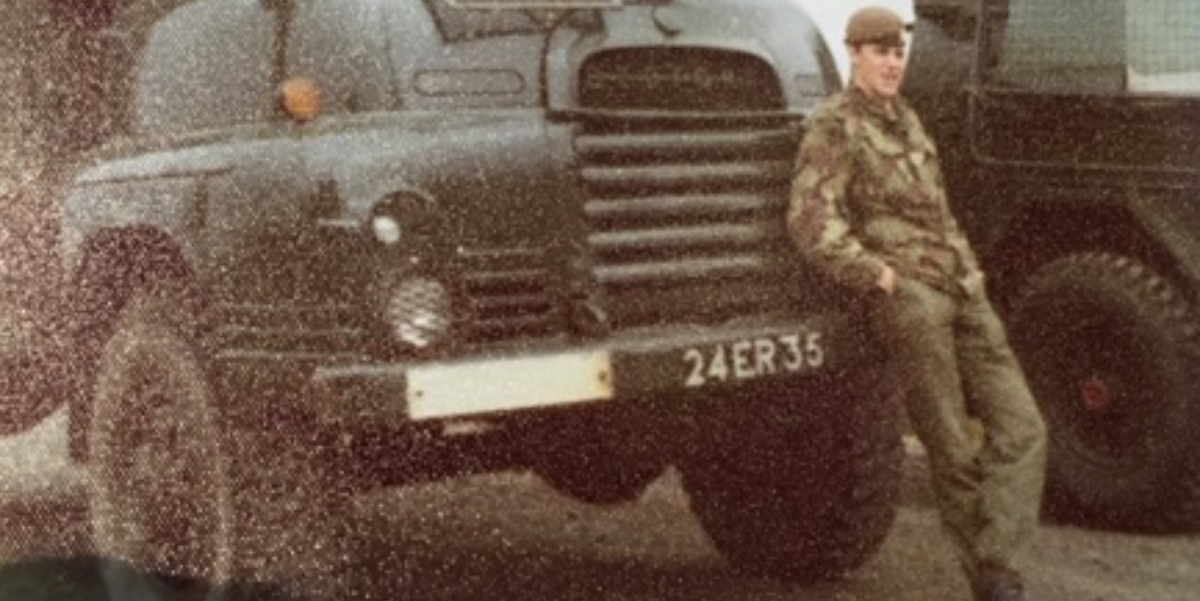 A day in the life of the self-obsessed TV reporter 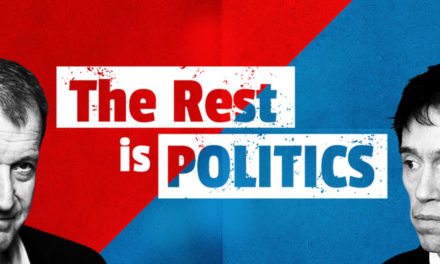