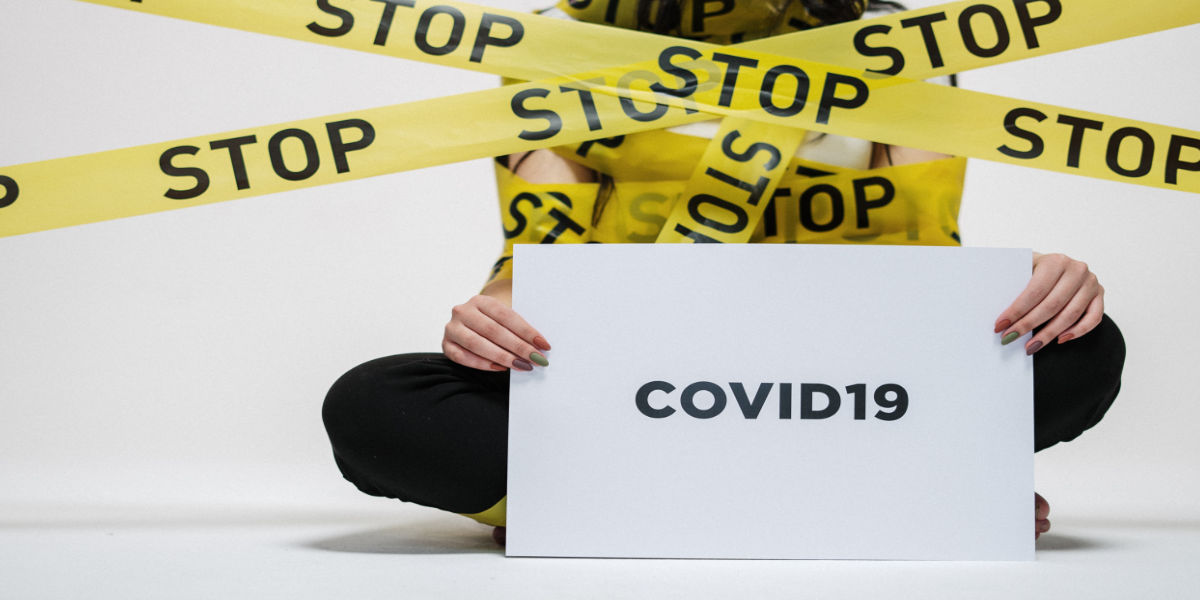 Though I am sorry he can’t sleep, I am very happy if I helped inspire the blog posted this morning by former Welsh government minister Leighton Andrews. Like me, Leighton knows both sides of the government/media fence, having been with the BBC before going into politics. Like me, he also watches the government briefings with a mix of frustration and alarm. Anyway, I think his Convinsomnia will be worth it if just one journalist asked just one of the excellent questions he writes below. Thanks Leighton, and thanks too for TUF – it deserves to catch on … here goes....

… Somewhere in the thousands of words he has written over the last few weeks, Alastair Campbell said he had been suffering from ‘Covinsomnia’. Maybe it was in a tweet, because I can’t find it now. Anyway, last night I seemed to be suffering from a bout of Campbell Covinsomnia myself. I’m not sure why. I went to bed early and I was relaxed and ready for sleep. I made bread yesterday – Adrian Chiles, you forgot to remind us to grease the tin. I went for a bike ride. I cleared my email backlog during the day. I listened to the new Strokes and Laura Marling albums (yes, I’m getting value now from my Spotify account.)

I’ve been back to sleep since, but whether it was caused by the UK government or not, when I woke in the middle of the night,  I was turning over in my mind the latest woeful UK Government press conference yesterday afternoon. And the latest abject performance by political journalists. Alastair has written on several occasions about the questions he thinks need to be asked. Here are some of mine, with follow-ups for when The Usual Flannel (TUF for short) is given in answers.

There are many more questions. These are just the ones I want asked, and answered, now. A lot less TUF, please. The press conferences so far tell me that rabbits do better in headlights. And I’m talking about the journalists as much as the government spokespeople – who have been TUF-ing it out for months. 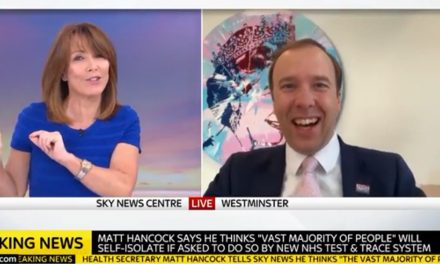 Capello and Rooney interviews the highlights of France/Uruguay coverage