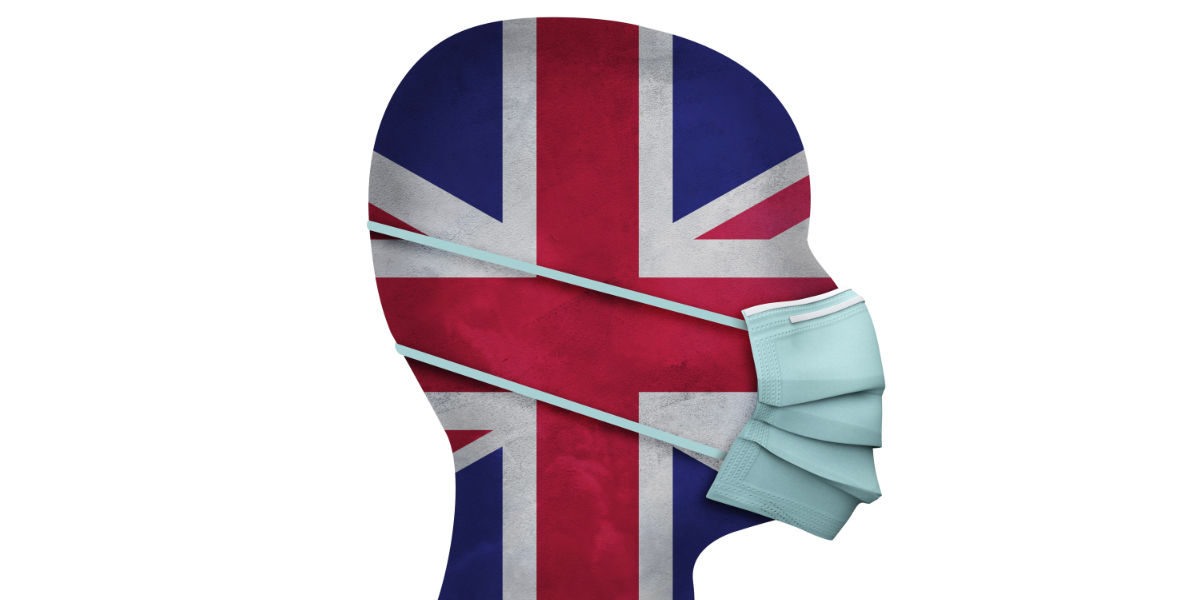 If you’ve been here before, you will know this is not a new theme for me. But it is worth keeping going, not least for the message received from inside government yesterday, ‘some of them are listening, it’s just hard to grip when there are so many moving parts.’ Less good the message that ‘it would help if the advice wasn’t coming from you!’ In other words, the tribalism for some inside the Johnson camp means if the message is coming from outside that camp, better to shoot the messenger than hear it.

I shall press on. What else to do? In common with millions of people, I am not a nurse or a doctor, I can’t run a power station, drive a lorry, or develop a vaccine, but when something is occupying most of your waking thoughts, it is natural to want to ‘do something,’ not just sit there. And all I can do right now is watch, think, observe, then write and speak, and hope it is helpful to someone, somewhere.

I have never hidden my view that Boris Johnson is not someone with the right character or methods to be a good Prime Minister, and I can’t pretend otherwise just because there is a pandemic. But he is the Prime Minister and in so far as I can, I am trying to park my long-held views about him. This is an off the scale crisis, and whatever I might think of him, I hope he succeeds in leading the country through it.

That does not mean, however, that we should stop scrutinising, criticising and challenging. Too much of our media has been supine in its reporting of the crisis, and with Parliament not sitting, an even more important form of scrutiny has been lost. As I say below, Keir Starmer must seek a way urgently to bring back some form of proper Parliamentary scrutiny.

But the points I have been making here and elsewhere are genuinely intended to be helpful, and I have a few more to make now.

Making Hay while the sun shines

Cameron has media stitched up, but public still doubtful 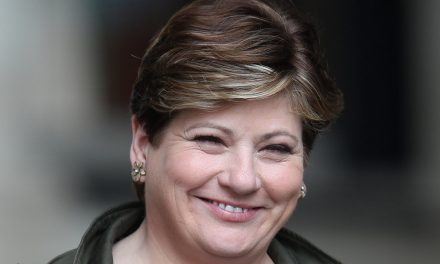