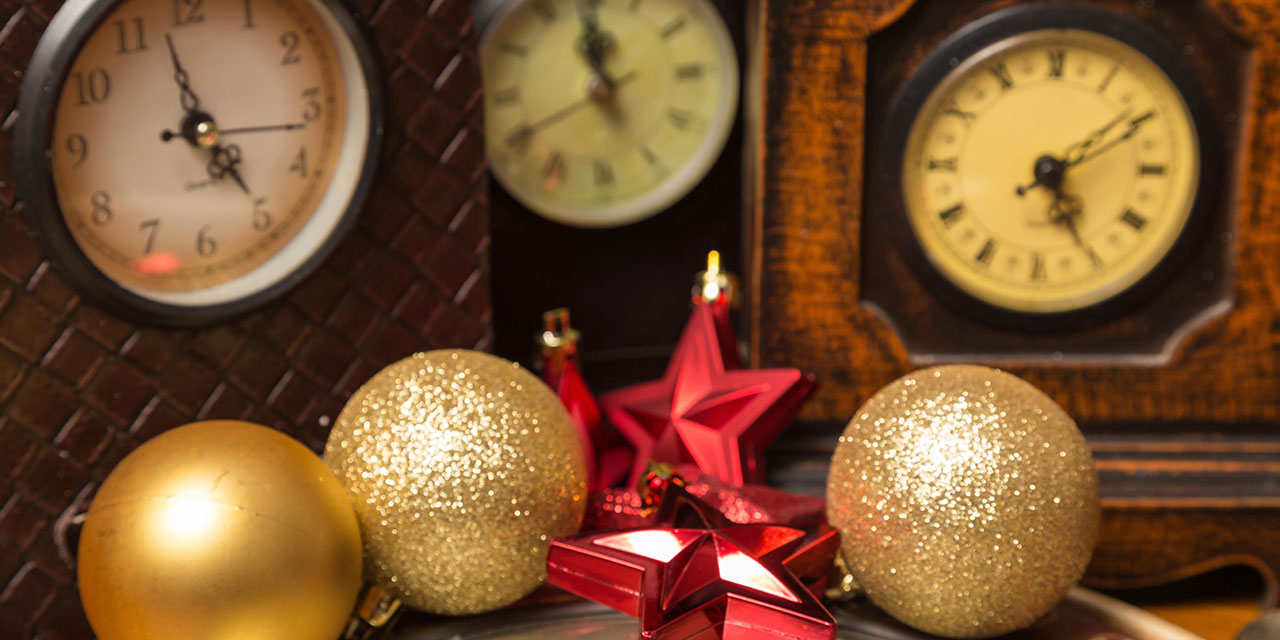 Yes, I know, ‘give it a break, it’s Christmas Day’ … but I don’t do God, and so while I am happy enough to go along with the festivities, I’m not going to pretend my mind was full of Godly thoughts and free of Brexit as I woke up this morning.

Then I remembered I had to give a push to the latest People’s Vote film, Don’t Let Brexit Ruin Your Christmas. I am sure that all over the country there will be plenty of the usual family rows over Christmas, and that Brexit will figure in many of them. I hope your rows don’t get as heated as the one in the film where Maisie Williams of Game of Thrones fame tries to calm the tensions between Brexiteer Dad (Larry Lamb), his pro-May’s deal-let’s-just-get-it-over-with daughter (played by my daughter Grace as it happens – proper acting … she hates the deal!) and his fiercely anti-any-Brexit-at-all son (comedian Daniel Wye.)

But the arguments have to be had, not least because the debate about where we are heading is so far from over, and the chances that the whole issue will be put back to the people, close to zero last Christmas, have risen to the point where the bookies think it is now more likely than not. That is quite something when you reflect that both government and Labour frontbenches, especially the leaders, remain violently opposed to the idea.

Both Theresa May and Jeremy Corbyn will have a lot to ponder. Mrs May, whose strategy is to play for time, and crank up the fears of No Deal in the hope that MPs opposed to her own awful deal fold, will feel the Christmas break has come at the right time. She endured the humiliation of pulling the vote on her deal, certain in the knowledge she would lose it, and the subsequent humiliation of coming back empty-handed from an EU summit where she hoped to be able to secure change sufficient to win over backbench doubters. Momentum was with the opponents of the deal, and support for the People’s Vote was rising, which is why she went for it with such venom in the days leading up to the recess. Phew, she lives to fight another day, the sad story of her Premiership thus far, personal survival ahead of all else.

She had the bonus of several Labour figures, culminating in Jeremy Corbyn, chiming in with points that came straight out of the ERG playbook … ‘if we have another referendum, will it be best of three? … beware the rise of the hard right … people will lose faith in democracy unless we deliver on the result of the first one … no real change in opinion’ and then Corbyn saying that if there is a snap election, Labour will commit to delivering Brexit in the manifesto.

Perhaps because Angela Rayner, John Healey, Len McCluskey and others had done the groundwork, he underestimated the effect it would have when the pro-Brexit words came from him not them. But certainly the backlash has been real. Labour MPs who might have been thinking they would been under pressure from the ‘get on with it’ brigade over the break, will instead be constantly running into members and supporters asking ‘what the hell is going on?’

Part of the whole madness of Brexit is that the process is led by a Prime Minister who voted Remain and is now so desperate to persuade her party she is committed to Brexit that she is prepared to spend billions preparing for no deal, ignore other priorities, and pretend that her own interests represent those of the nation, and now calling in God as her ally; and on the 0ther side is a Labour leader whose ‘I listen to members’ instincts are defeated by his pro-Brexit views which constructive ambiguity has more or less managed to shield from proper scrutiny. Whether deliberate or accidental, the mask slipped in his Guardian interview.

But the fundamentals will be unchanged when Parliament resumes, and there is a limit to the number of knighthoods and peerages even Theresa May can promise to wavering MPs, and a limit to the time Jeremy Corbyn can pretend to both sides of the debate that he is feeling their pain.

All to play for. But unless we fight, the worst will happen. That, surely, is the lesson of the 900-plus days since the referendum. Both leaders are like football managers urging players to take the ball down to the corner flag and waste time until the final whistle blows. The fact that they are losing the match – she steering the country to decline, even by her own government assessments, he failing to get ahead of the worst Prime Minister and most dysfunctional government in living memory – seems not to concern them.

Madness. Only the people can stop it. But only if we don’t give up, even as time is running out.