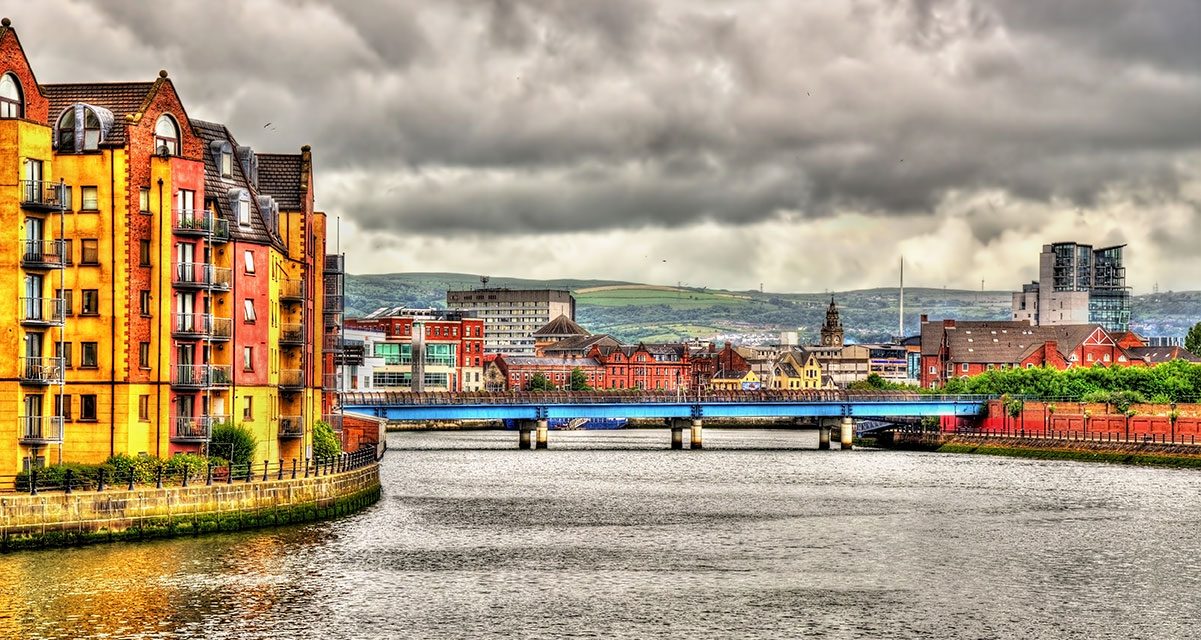 RIP Alan Keen MP, a real football man in the corridors of power