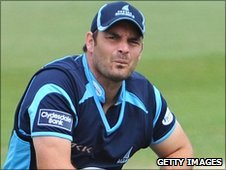 Blue Monday may be a PR nonsense, but it’s another chance to talk about mental health discrimination