As Gordon Brown explains to Labour MPs how he believes they can still fight and win the next election, can I report the outcome of another less high profile – but ultimately successful – campaign.

It was the campaign to get the Speaker’s Conference on access to politics and Parliament to recommend removing a discriminatory piece of legislation which states that MPs cannot be barred from office on grounds of physical health, but can be so barred if they are detained under the Mental Health Act.

64. We believe that s141 of the 1983 Mental Health Act is unnecessary and damaging. It embodies attitudes which stigmatise and sap the confidence of people with mental illness. Section 141 should be repealed as soon as practicable. (Paragraph 327)

Amen to that. As the law stands, an MP could be a coma, incapable of speech or thought, after a stroke or accident say, and with no likelihood of recovery. But there is nothing in law that bars that person from continuing to be an MP. But if the same MP undergoes sustained treatment for a serious mental illness, they can be booted out of the Commons.

It won’t surprise you to know that this piece of legislation has never been used. Which is why when, along with Rethink, I gave evidence to the Speaker’s Conference, we argued that its removal from the Statute Book would be a symbolic but important anti-discriminatory move. I am pleased that they have called for it to be made in such clear terms, and now hope the government takes the relatively simple step of making it happen, again as recommended by the Conference. If there is no time between now and an election, then Labour and the other parties ought also to be able to find a line in their manifestoes to make this pledge.

If one in four of us will at some time struggle with mental illness, why should our MPs be any different? It is simply wrong to assume that someone who had a mental health problem can’t get better and still do a demanding job, like the former Norwegian PM who had serious depression, took time off, came back and got re-elected.

Sometimes symbolic change can be emblematic of deeper change taking place and I hope that this shift on Section 141 signals a deeper change going on in British society about attitudes to mental health, the talent stifled, and the opportunities denied as a result of discrimination caused by stigma and taboo.

The election of course will be fought on issues other than this. Despite last week’s kerfuffle over the Hoon-Hewitt letter, I agree with the analysis being put to MPs today that the election is not over, and that whilst the Tories are still ahead in the polls, with a lot of political and economic factors to their advantage, they can still be beaten.

It requires however all ministers and MPs to believe that, act like they believe it, then get on with the fight. 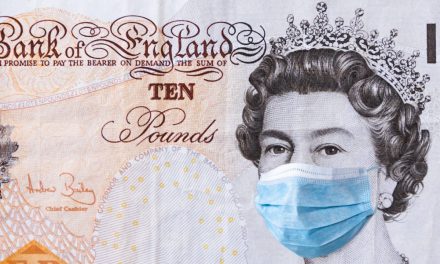 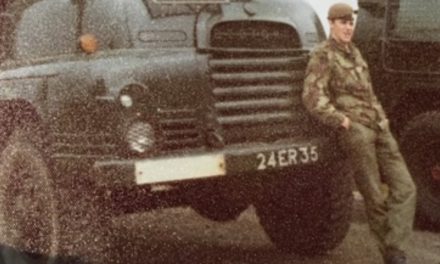