Stand up for social workers

I sometimes go on about how Labour politicians tend only to get covered through a negative media prism. But they have it easy compared with social workers, again in the spotlight with the publication of the Laming Review which followed the Baby P disaster.

Of course when something so dreadful happens, it is right to hold an inquiry, right to seek to learn lessons, right to make some of the changes Ed Balls is likely to make. But it is wrong to overlook the incredible work that social workers in this country do, dealing with some of the most difficult challenges society can throw, often overworked and under-resourced and – crucially – without the public and media backing essential to supporting the fight for proper resources.

At least with teachers, nurses, doctors, police officers, you hear of the occasional hero story amid all the media negativity and the refusal to accept progress. But when did you ever hear or read of social workers doing good things? Hardly ever. They are do-gooding busybodies ruining people’s lives, if you accept the general view of the press, in the news only when things go wrong, and with such force and venom that the whole damned lot of them get tarred. Then we wonder why people don’t want to become social workers.

One of my Twitter followers (sim89) sent me a message yesterday to say he was going to start a campaign for fair coverage of social workers, and asked if I thought it could succeed. Maybe, but you will need a lot of support and it will take a lot of time.

You also need articulate advocates and so I was pleased to hear an excellent interview with Martin Narey, the chief executive of Barnardo’s, on Five Live this morning, praising the work of social workers and asking for greater understanding of the incredibly difficult job they do.

He also made the compelling point that the same people who reacted so furiously to the handling of Baby P will be up in arms in a few months’ time over an as yet unspecified case when a social worker takes a child from a family. In other words, they are between a rock and a hard place. That is not a place many people have to live their lives. Social workers do, and it is time they got the recognition the vast bulk of them deserve, and the support of all of us for dealing with problems that would test the best. 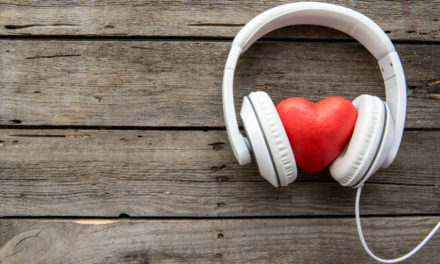 Hard to disagree with anything Cameron said on Libya today